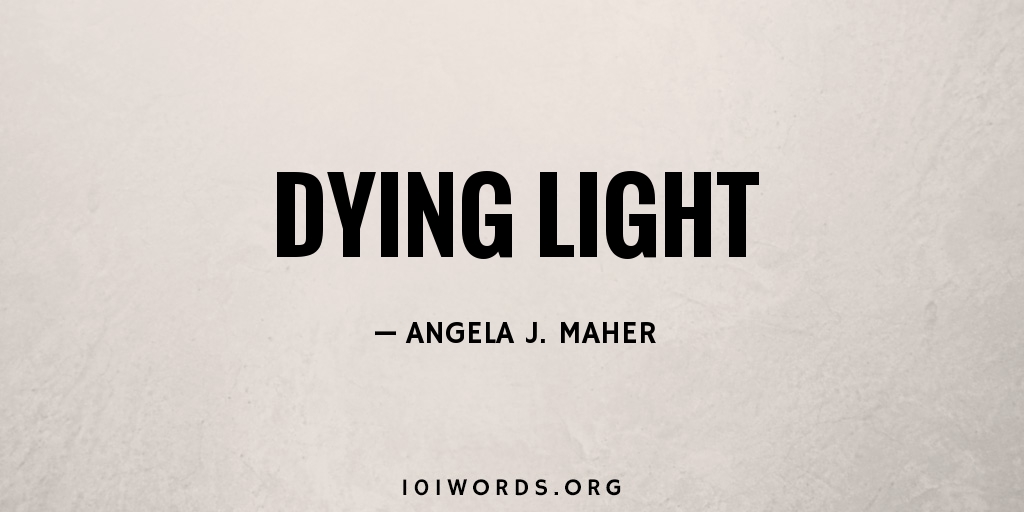 The dead man gazed unseeingly at the ghostly auroral light. He lay flat on his back, arms outstretched as if to embrace the marvel above. His fingers still clutched a small, blue glass bottle.

Much better to die with the glow of the southern lights in his eyes, than in the harsh glare of hospital fluorescents. Nothing could be done, they’d said, except fight to the end. Screw that, he’d thought, better to die now rather than wither into a husk of pain.

At home a letter lay unopened. There had been a mix up in his test results, it said.