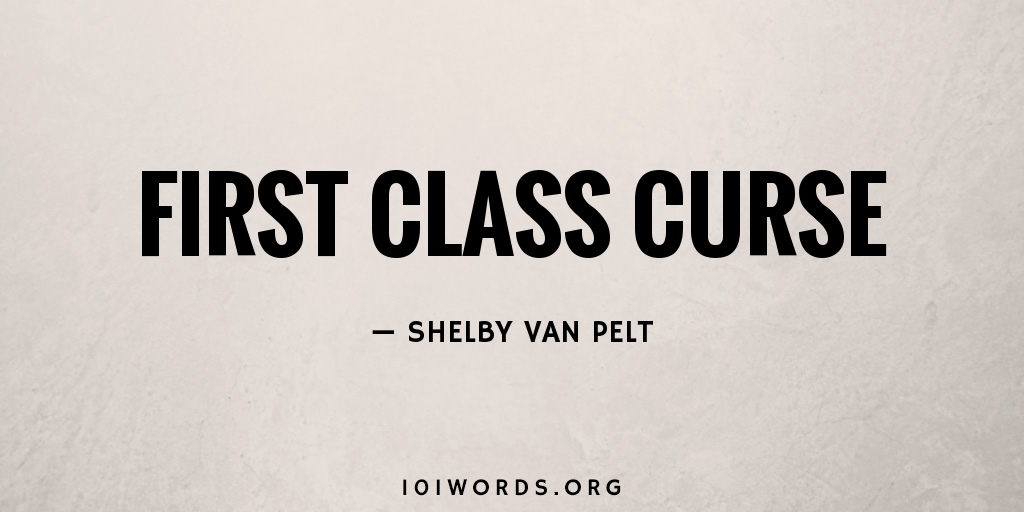 “Where goeth your parcels?” the gentleman behind her asked, smiling.

“Nowhere,” she snapped, clutching the envelopes. Her sister, the Northwitch, had convinced her to administer Spring Curses by post. Unprecedented, but her sister had been very convincing.

But the Southwitch frowned. Soon, the curses would degrade, seeping through the envelopes, damning them all. She could almost hear her sister’s cackle.