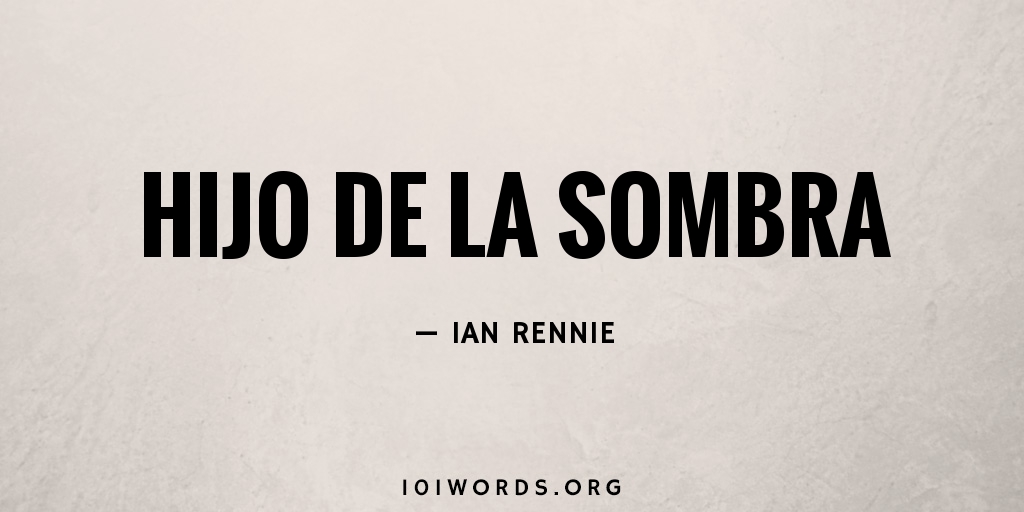 My father’s mask was black with silver stitching around the eyes. He had worn it for three decades until his coronary.

He had worn it the only night he spent with my mother. The night of his second championship win, when he bested 30 luchadores in a battle royal. He never knew her last name.

He knew me only as a young tecnico, carrying his bags, learning in the ring, learning more than he knew he taught me. The shadow of a shadow.

I was twenty-five when I put on my father’s mask. He never acknowledged me.

But the crowd would.