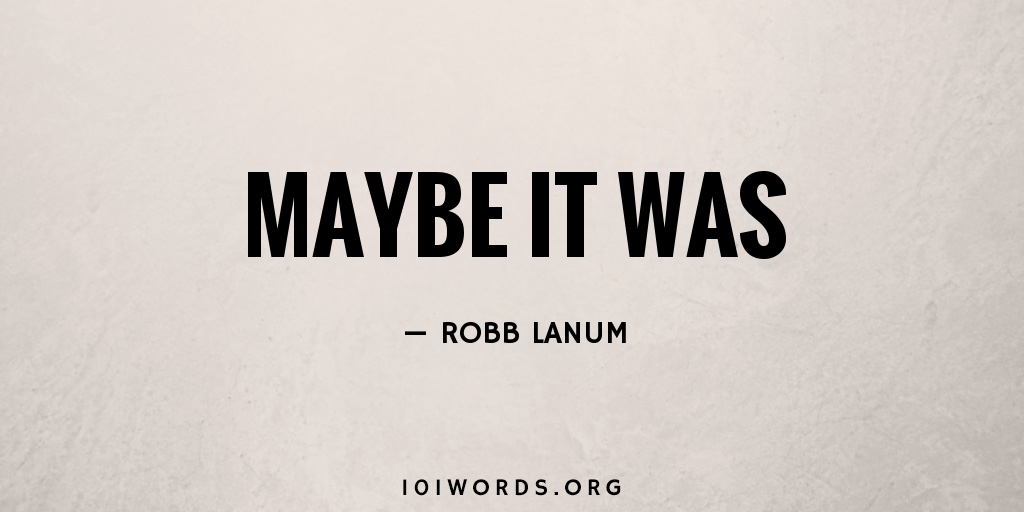 Janine could see the future. Not just the end of the world in 7954 or the Yankees winning the 2063 World Series, but what she would eat next Tuesday. That her husband David would leave her in 14 years. What her miscarriage would feel like.

Future events competed with memories inside Janine’s harried mind, no discernible difference between them.

Had she eaten yet that night? Or was that next Tuesday?

She shared her secret only once: with her sister after David left her. Margaritas were involved. She regretted it even before it happened.