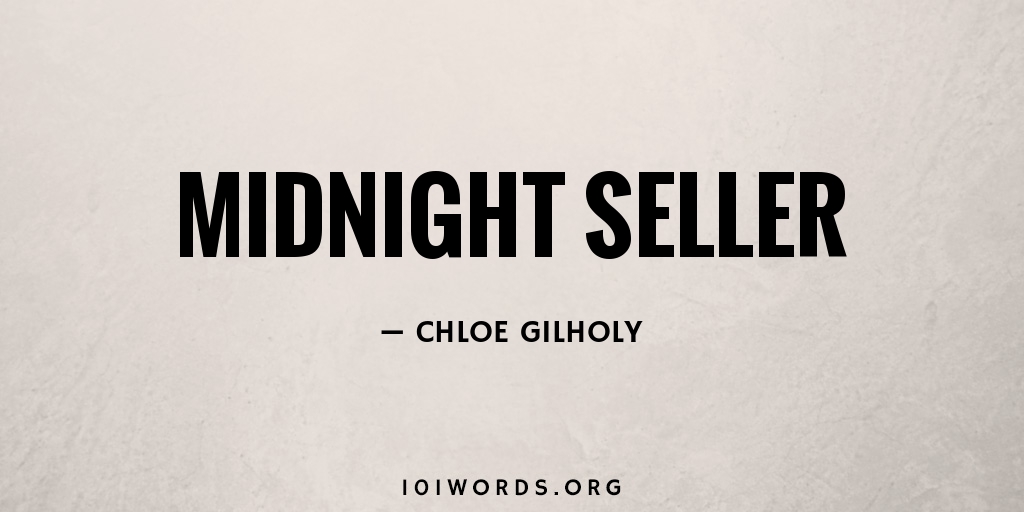 Jagchandra Punjab sold flesh-eating condoms in an alleyway between his brother’s nightclub and his uncle’s refined restaurant.

Marie noticed him shivering during her fag break. She took off her jacket and gave him her untouched coffee.

“Have this,” she insisted. Her breath created fog.

“Thank you,” he replied with a smile. “Have this in return.”

Five colourfully packed condoms. Marie had nothing to worry about: the curse in those condoms had been broken.

Esther Arson sneered at them. “You’re in my spot!”

Marie stormed off as Esther threw a fiver at Jagchandra. She got her goods: the curse had been activated.