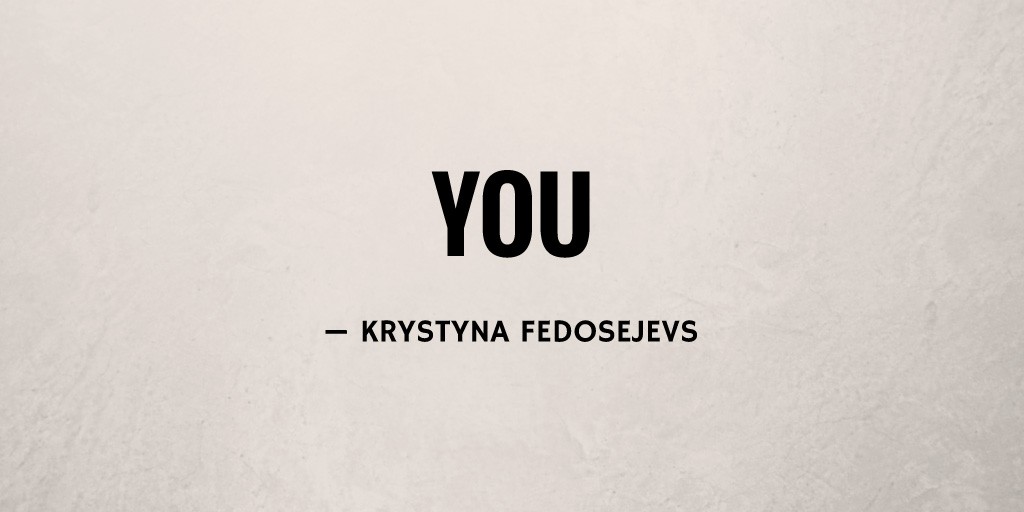 Painkillers and alcohol console your wellbeing. Gibberish you carve out of words previously spoken. Days transfix themselves into delusional outbursts that continue haunting your nights.

My presence doesn’t delight you the way your rocking chair does. Instrumental music leaves you weeping. Makes you recoil into the shell of a man you’ve become.

I understand why your questions cannot pull the answers you crave from my voice. Why as we’ve aged you live in the past, not the present.

Why you look at a tree only to remember as you witnessed it in the war you experienced, still burning in your mind. 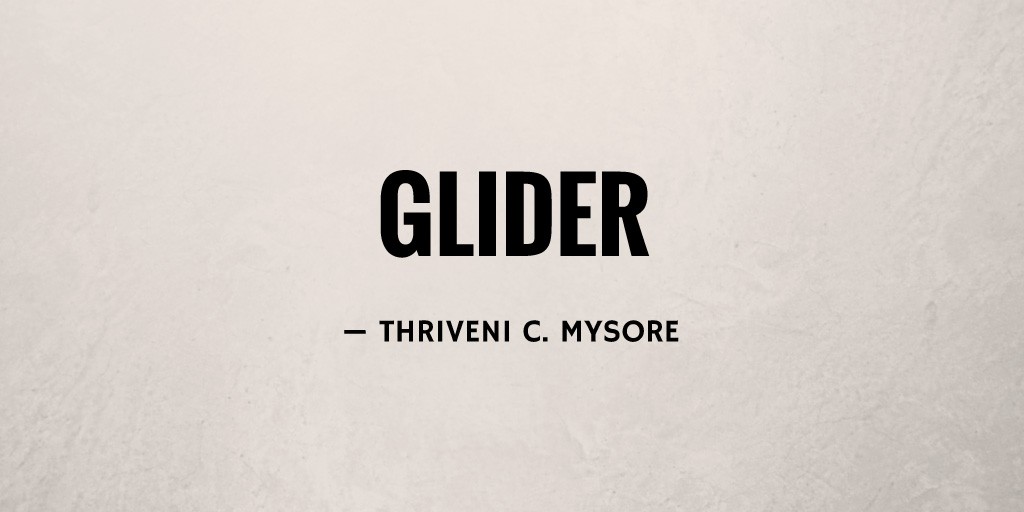 It was my routine to glide down the road and rest under a tree opposite the grey house. I was always happy whenever the man of the house beat ‘that’ teenager.

Personally unable to punish the teenager, I liked to see him suffer.

A week before, I was crossing the road to meet milady. She was just ten steps away. In my careless joy I didn’t see the garage of the grey house open. This teenager pulled out his car recklessly. That’s it. 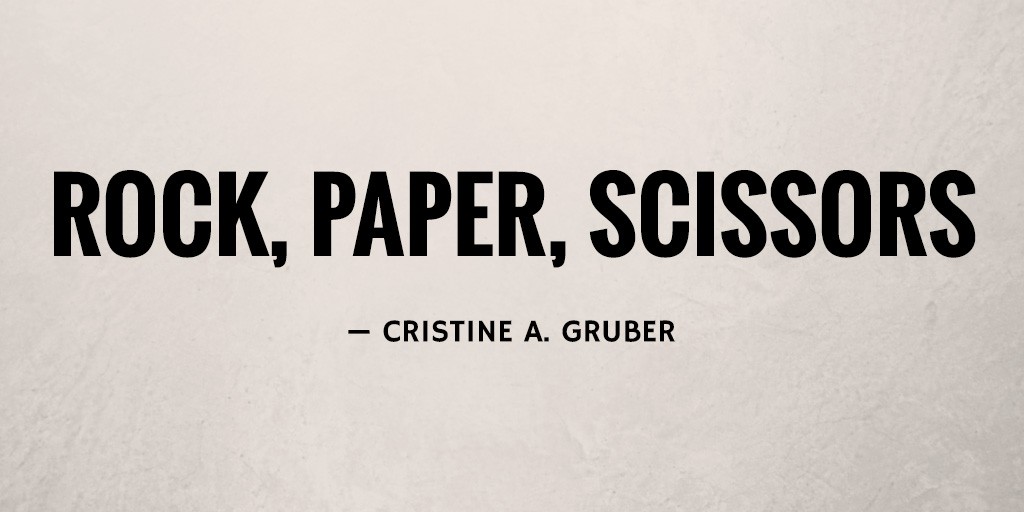 There’s a strategy to the childhood game. Many have studied the patterns of the competition. Much has been written on the topic. Most match ups start with a scissor/scissor tie. Stick with scissors if you wish to win.

Your opponent will expect you to choose the more aggressive choice of rock. So, he’ll inevitably choose paper, thinking he’ll beat you. You choose scissors. Scissors cut paper. You win.

And on rare occasions, scissors additionally beats rock. The night she’d finally had enough of his abuse was the evening he threw a rock from across the room.

She threw scissors. She won.

By Cristine A. Gruber 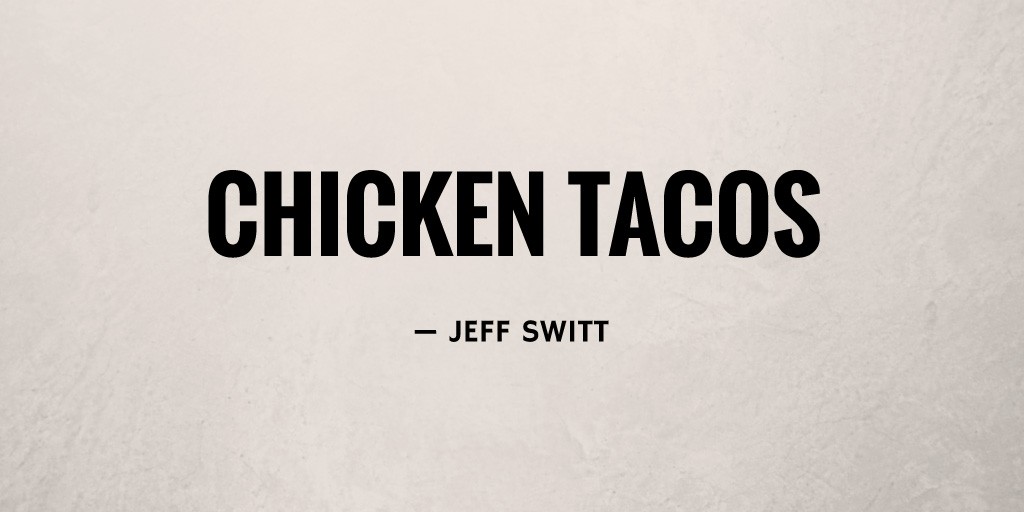 Crystal and china and sterling do not impress me. Nor does your choice of restaurant with its posh French name and leather covered wine list. Your attempts to hold my hand in some romantic fashion are awkward if not foolish. Without asking me, you tell the waiter that you will order for “the lady,” and a string of dishes spoken in a phony nasal accent ripple from your lips. I wonder who you really are. Early memories of us fade: that day on a beach, just you and me, wearing only cutoffs and sandals, eating chicken tacos, and licking our fingers. 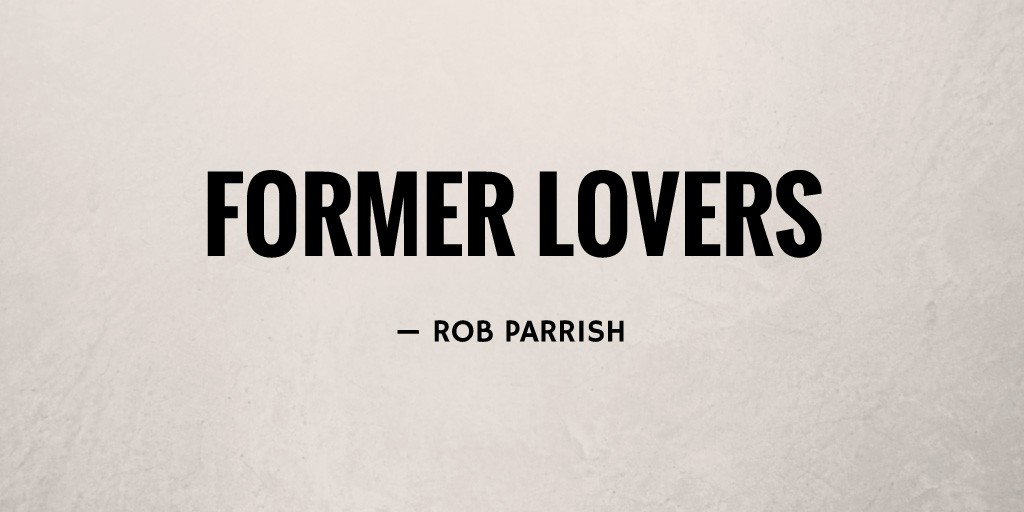 After her sister passed away, Doreen could not stand being alone in the house. They had lived together all their lives. The house was a constant reminder of this.

She started to frequent antique stores, hovering over boxes of old photographs. It was the pictures of men with stoic faces, standing tall in their neat attire that gave Doreen brief moments of elation.

She hung them in the hallway, replacing family portraits. Gave the men names and backgrounds. She stared at their faces and constructed first encounters. They were her former lovers of times that never existed, incapable of sad endings. 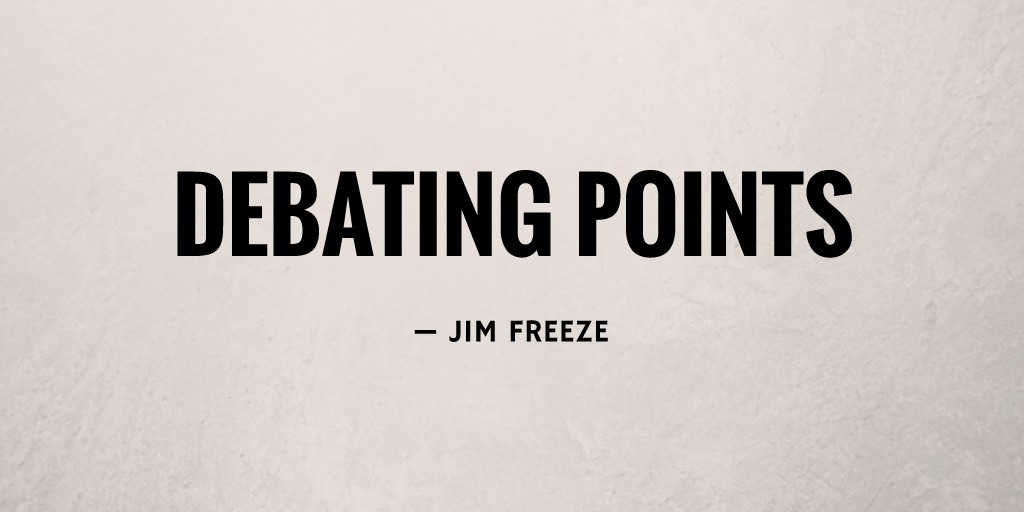 Four to five medical school students are huddled around a hospital bed. Every now and then their brilliant young teacher says a few words which cause a score of penciled notes to be recorded. Every sound and every absence of sound is interrogated. All of the student’s eyes are fixed on this resolute man. The very breath of the stillness in that room that night gave them Pause. No one speaks a word for they are all entirely given up to thought. With just a few plain words the teacher describes the problem and solution. Intellect has done its divining work. 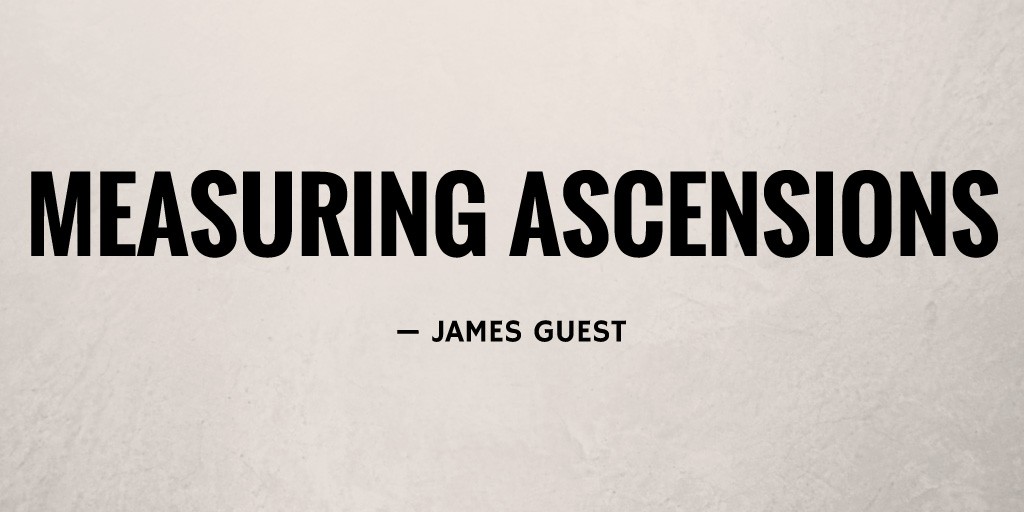 She’s at it again. A torrent of social maneuvering, barely a perfunctory nod for her effort.

She’s boasting about this one: eleven years old, little tape recorder of Mummy’s affectation, pleading for more or less or different of something.

It’s trite, but not without its charm.

You could have pulled that off at eleven, not that anyone would have cared. It’s different now.

You’re different now, too. You possess a noble cruelty.

Maybe that’s not entirely good, but it comes with heightened self awareness. That’s what makes Mummy’s girls and their lapdogs mere phenomena compared to you, what makes you special.