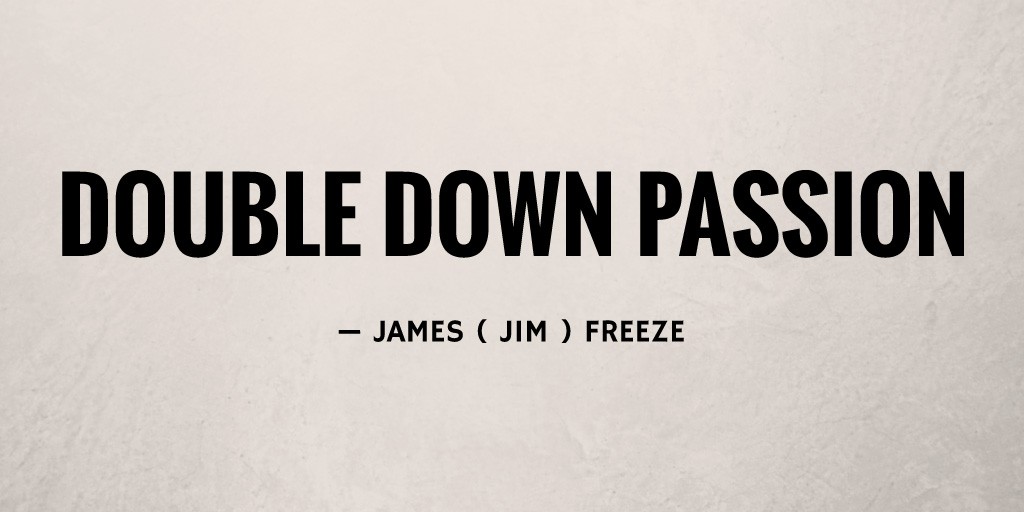 The father grabbed his son’s attention away from his overbearing mother and said, “Go now before it gets too late and you miss her. If you let this young lady get away you’ll regret it for the rest your life. It makes no difference whether your mother will accept her or not. Here take this money and my credit card and get going now.”

The boy responded, “Dad, I don’t want your money only you’re blessing.”

The dad, somewhat choked up, replied, “My dear son you already had my admiration, my blessing is given to you freely and with much joy.” 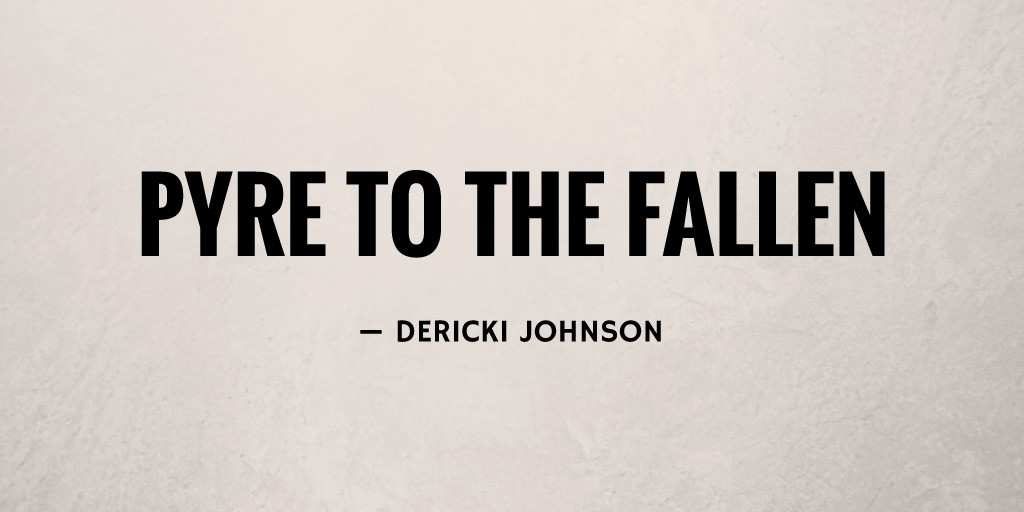 Shoulders hunched, he sticks his hands deeper into his pockets as he stares at the spot where he had found her wasted, lifeless body; a broken crack pipe clutched to her breast. Only a chalk outline remains of the vibrant, hopeful girl he remembered.

Gray light filters through a filthy window, washing the color from the trash filled room. It stinks of gasoline.

“This is where your dreams died,” he thinks as he pulls his hand from his pocket. It holds a plain white matchbook.”Whump” of gasoline. He never looks back at the burning crack house—pyre to the fallen. 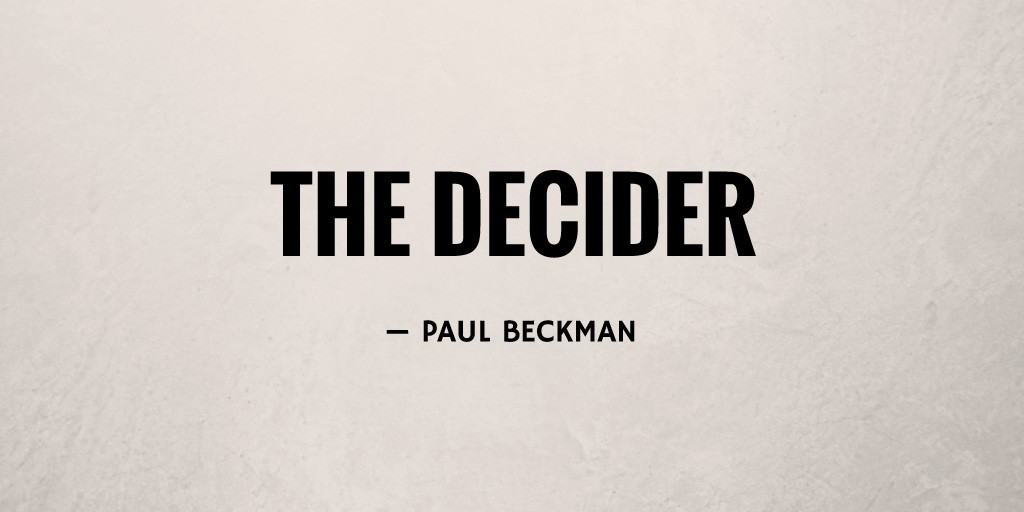 We five sisters, with our accompanying husbands,  buried Grandma and returned with Grandpa for lunch. He poured a shot and passed the bottle. Saying L’Chaim he tossed it back.

Mildred, the oldest sister, picked up the large gaudy dish with the sucking candies and held it out to Grandpa who, without hesitation, pointed to me. Mildred couldn’t hide her jealousy. She gave me the dish and the look. I’ll now have to display this hideous ‘Made in China dish’. Grandma’s favorite gift from us; but selected by Mildred. It will be forever painful for all of us but for different reasons. 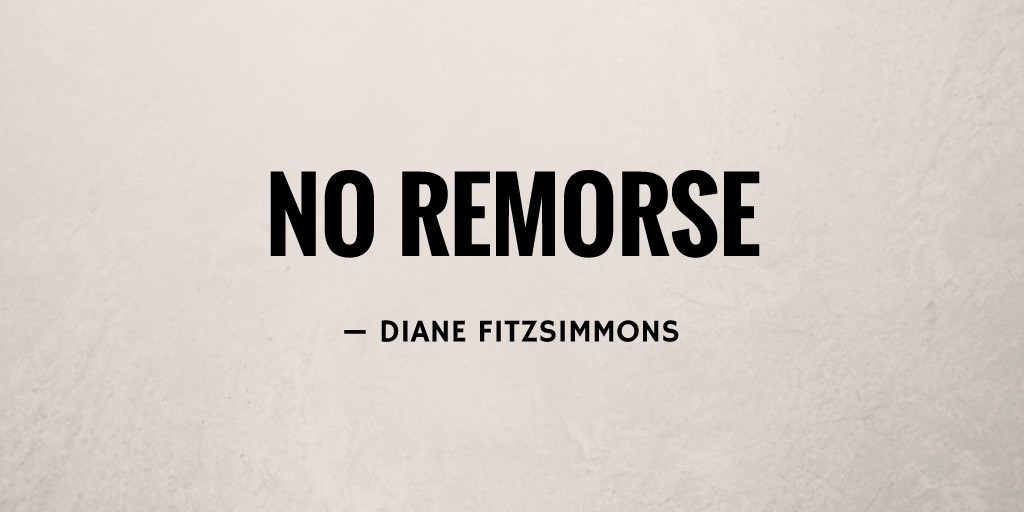 Flipping to page two of the Camden Daily News, Cadence froze. Her dead sister’s eyes flashed back at her. The headline below Melody’s high school senior picture and her killer’s mug shot screamed, “Convicted Murderer-Rapist Paroled.”

A droning of a thousand bees filled her head as Cadence read, “After serving 20 years of a 40-year sentence…”

It was supposed to be a life sentence. He confessed, “I don’t know why I killed that girl.” No remorse, just a technicality and three court appeals.

A stabbing pain pulsated behind her left eye. Inhaling deeply, Cadence decided it was time for hard justice. 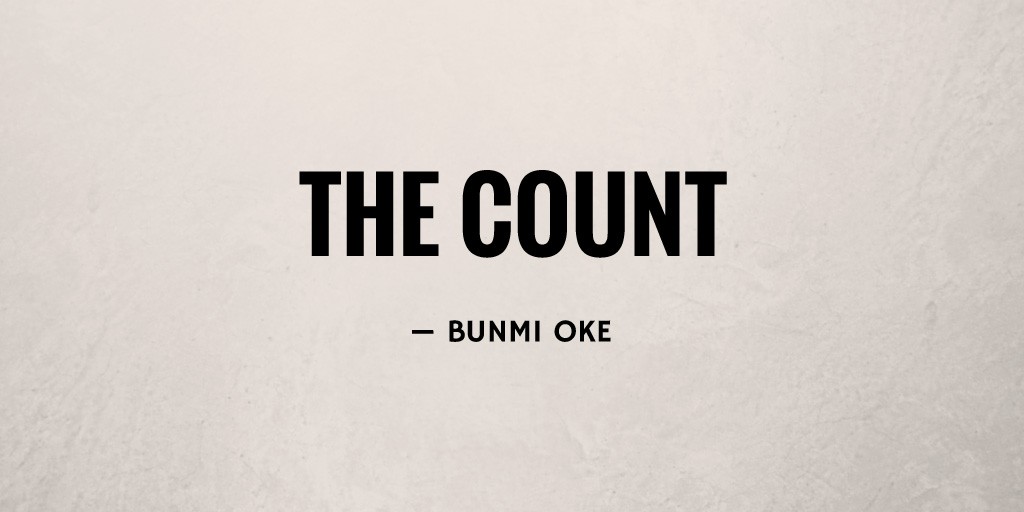 “22, 22, 22…” Erect posture, clean-shaven face, well-manicured, nails and suited up in a spot-on pinstripe grey suit, nothing calls his sanity into question–except for the numbers he keeps muttering to himself like some mantra: “22, 22…”

When a curious and officious pedestrian challenges him he sidesteps but to no avail. A stalemate of sorts. Only that when the challenger persists, drawing closer, too dangerously close, three spontaneous holes adorn his back. No one in the park has to teach the others how to take flight.

The mutterer tucks the smoking gun away, buttons up and resumes count; “23, 23…” 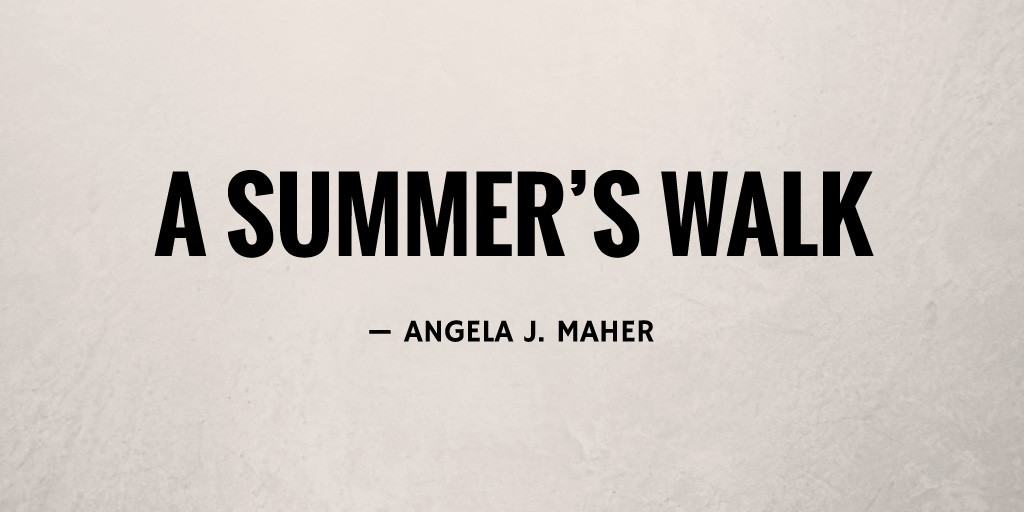 Sun glared off the dry and dusty track as the summer heat pressed down. The girl walked along, nervous in the quiet hush of midday. There was nobody around for miles, but every tree and shrub looked like a hiding place. Her steps faltered as she started down a narrow path leading to a shallow creek. Almost blinded by the deep shade, she slipped on a rock and fell into the slow moving water. She sat up and laughed, her paranoia washed away with the welcome chill. She didn’t see the watcher, as she sat on the bank to dry off. 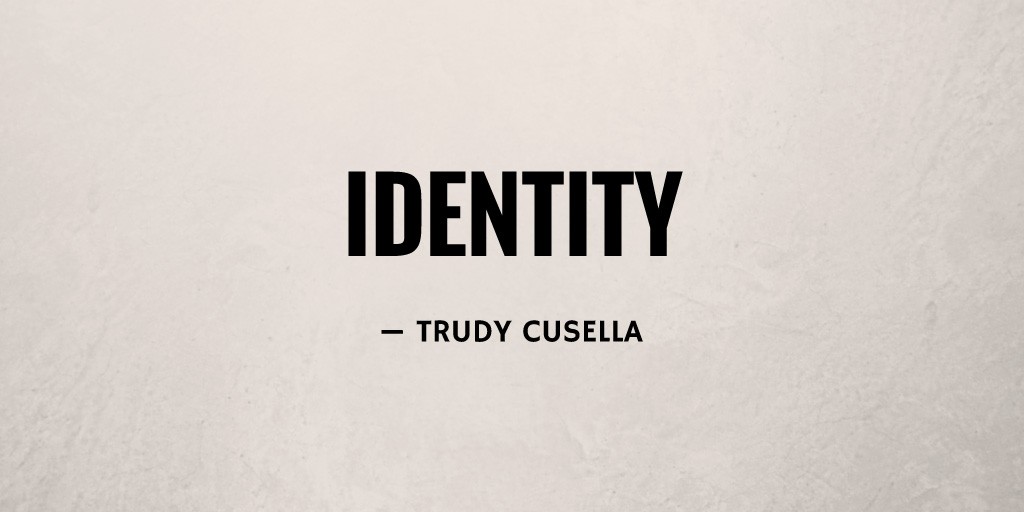 “My dad named me, Sister”

“What was the man thinking? Nicolena is not the name of a saint, and Magdalena…”

Sister blessed herself with the silver crucifix hanging from the black belt circling her waist, and considered Mary Magdalene’s legion of sins.

“Stand in the corner until I call you, young lady.”

“Mary Anna,” Sister called out a few minutes later.  She motioned to Nicolena.

Nicolena walked to the front of the classroom.