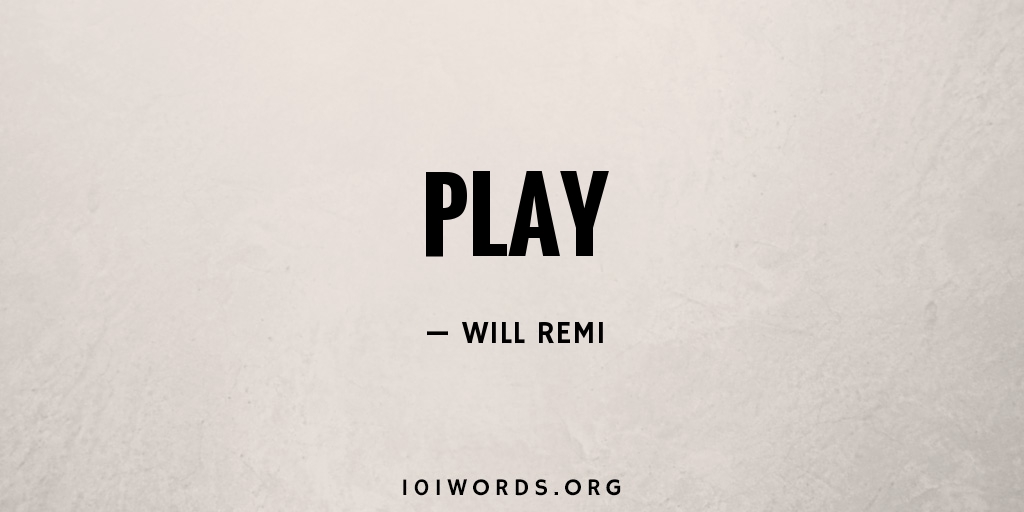 He paused and stared at the piano. “Music could be much more. Do more than create it,” his father once said. And now, the keys represented more: agility, poise, and hope.

Jude was exultant as the sounds of Imela filled the room. He’d learnt by watching his father play. And, as he found out, this upright grand was his muse.

Life represented a challenge, a desire to touch something more than the obvious. And so, sitting there frenzied, he reveled. His desire for release mingled with his skill and formed a lustrous rhythm.

Jude played on, his need trailing every note.