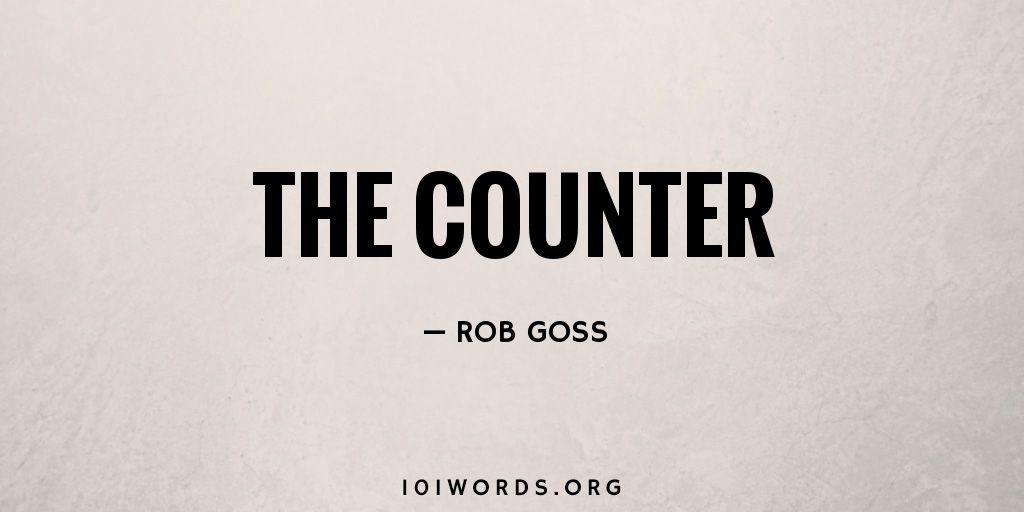 “Nothing bad will happen,” Alan’s counselor said. “Remember, the compulsions are your anxiety acting out.”

Alan lifted his cup of tea from the low table separating the two men, then silently counted backwards from five before taking a sip.

“Do you want to try another one?” the counselor asked. “Without counting?”

Five, four…Alan tugged an arm hair, nearly spilling his tea. Numberless, he had another sip.

There was a pause in conversation, no sound but the squeak of armchair leather.

It was Alan who broke the silence. “I burnt my tongue a bit.” A gentle smile spread across his face.