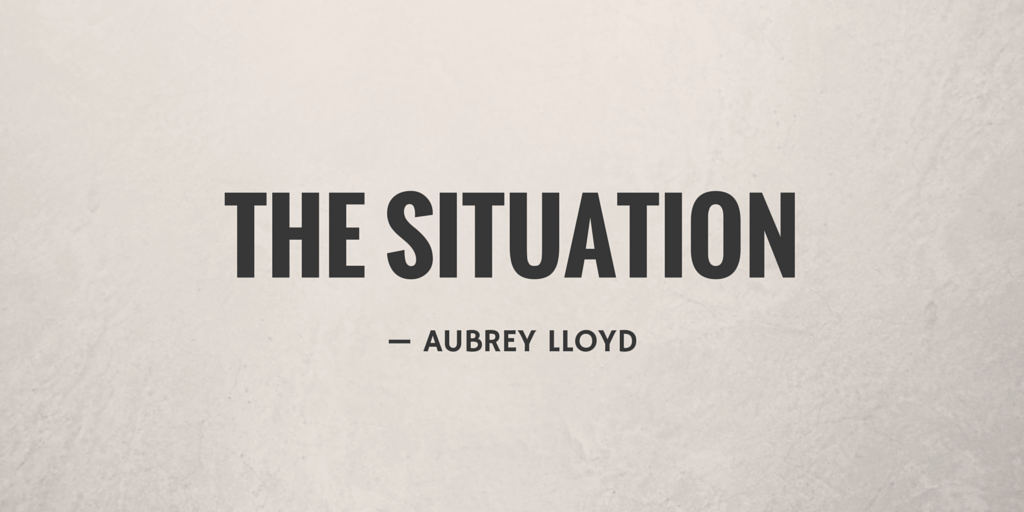 Marcus sat on his bed, contemplating his situation. Amina, his older girlfriend had just informed him that she was pregnant, and she had every intention of keeping the baby. His mind raced. She had told him that she was on the pill. How could this have happened?! He queried himself, vigorously running his hands through his thick blonde hair. He had no idea how he would support a child. He had been unemployed for almost two years and his bank account was dusty; his savings were nearly depleted. He dreaded the thought of telling his religious parents. They would be disappointed.