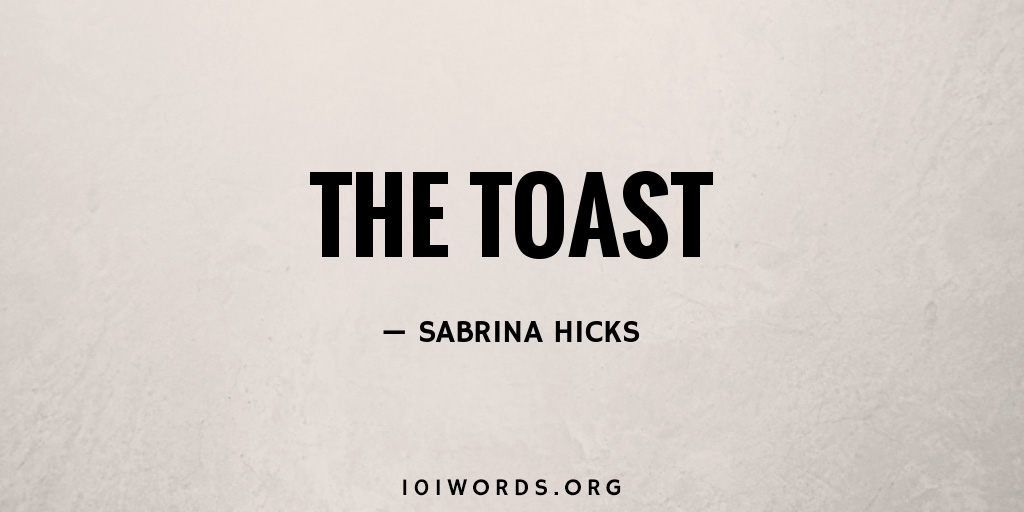 Jackson was drunk, pelting barn animals with stones, while examining the cash from their heist.

“What’re you looking at?” Jackson slurred.

“You promised no killing,” Bert said. “Why’d you shoot that teller?”

Jackson’s face hardened. “Careful, Bert. Having a conscience gets you killed.”

Bert thought about his daddy beating his mama unconscious, how he’d begun slipping sedatives into his old man’s whiskey to get him to sleep, until one day Bert made sure his daddy wouldn’t wake again.

“Not today, it won’t. Cheers. To leaving my conscience at the bank.”