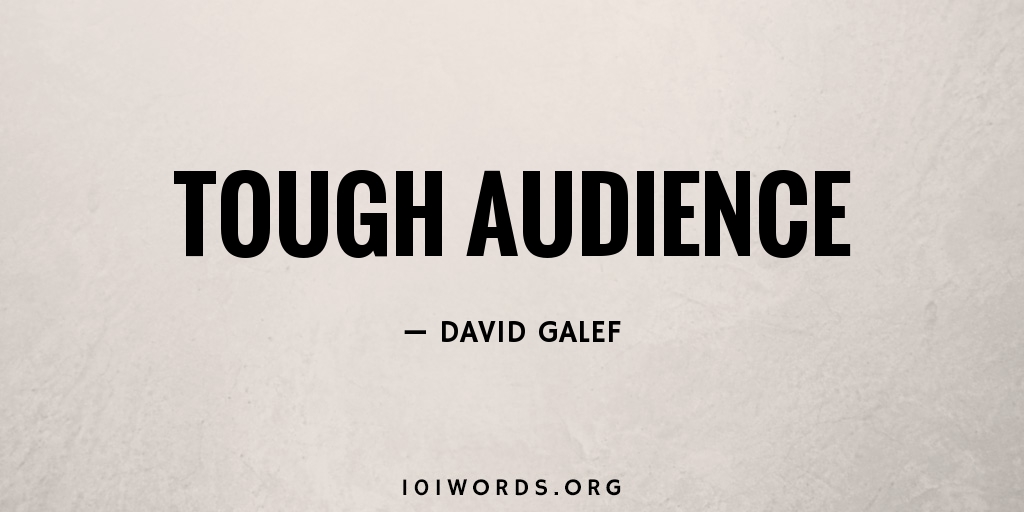 Don had the misfortune to park his bicycle in a high-prank neighborhood. Returning from an errand, he found the bike still locked, but someone had replaced his bell with a maroon clown’s nose that honked when squeezed. Would the vandal come back to check out his work? Don spotted a nearby bench for a stakeout. Soon an orange-wigged old man on a tricycle rode by and registered Don’s scowl. Whipping out a purple Sharpie, he scrawled something on Don’s bike saddle and pedaled away before Don could grab him. Don glanced at the saddle and read just two words: ‘LIGHTEN UP.’