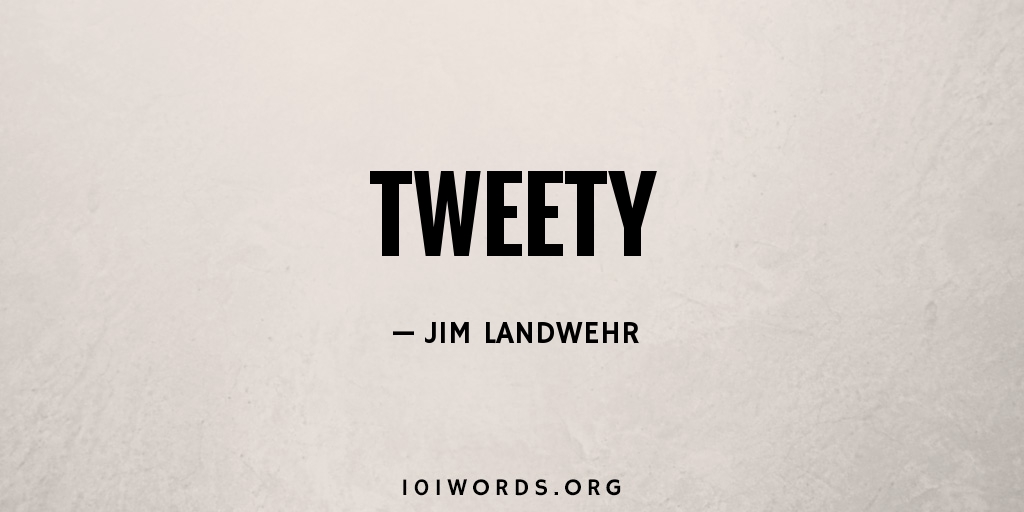 Jeremy took a swig from the 24-ounce can of Time Warp Throwback Tonic, or Tweety, as it was known. The liquid transported drinkers back in time by ten-year increments.

He held tight to the can and landed in downtown London in 2005. Cops were everywhere. “Islamist extremists have bombed the subway system!” he overheard someone say.

He quickly took another swig and landed outside the Oklahoma City Federal building in 1995. The building was in ruins from a bomb blast earlier that day.

What the heck? This stuff is like a bad acid trip.