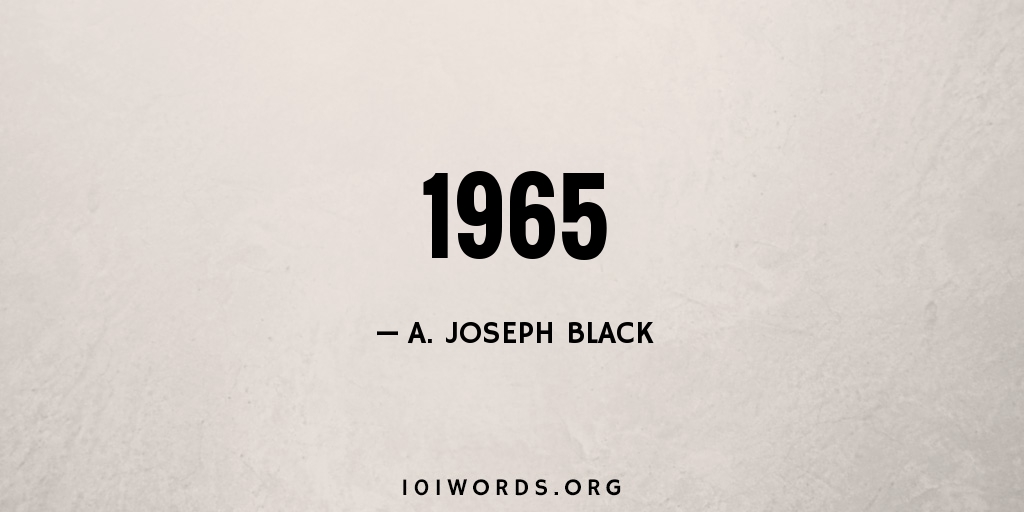 In his hand a yellowing letter, dry to his touch. The moisture had gone from it. The life. Fifty years did that to things.

He remembers their only date: an art exhibition. Her idea. In ignorance and enthusiasm, he declared it the work of a genius. She disagreed, and was right.

In her letter she said he would forget her. Wrong.

Now, half a century later, another piece of paper. Her phone number on it. A year since her husband’s death.

– Martin Patrick Armstrong. Now where have you been?

By A. Joseph Black