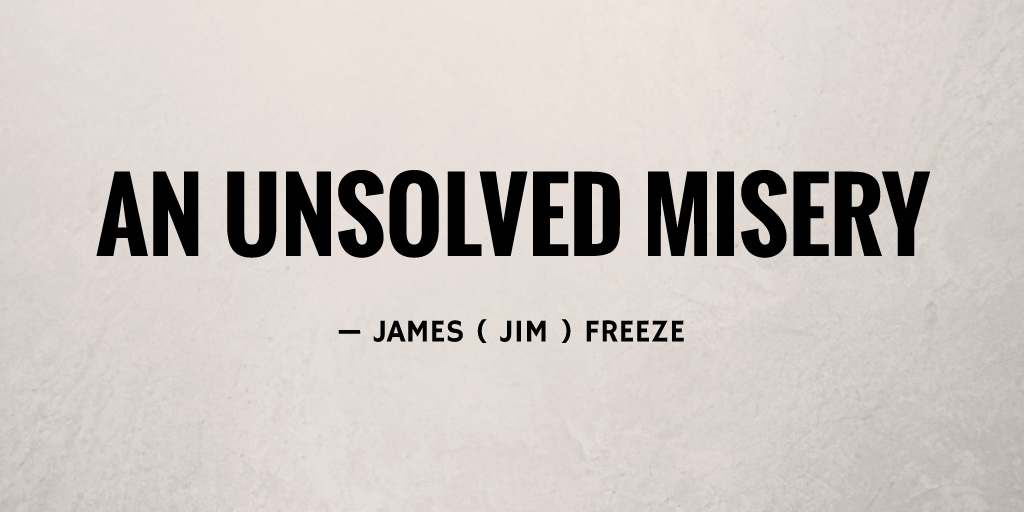 He found himself unable to cope with it and eventually was overwhelmed. He slowly began to feel the terrifying pressure of outside forces. The fatal sickness of the woman he loved unsettled him and seemed to lend reality to what was before only a life of self indulgence. His belief was he hadn’t earned the privilege to mourn with the others. His love, now dead, seemed to be driving him away. Illuminated in him was the ultimate inescapable human condition of complete helplessness. This sense of inadequacy had always been present but he now understood just how selfish he had been.