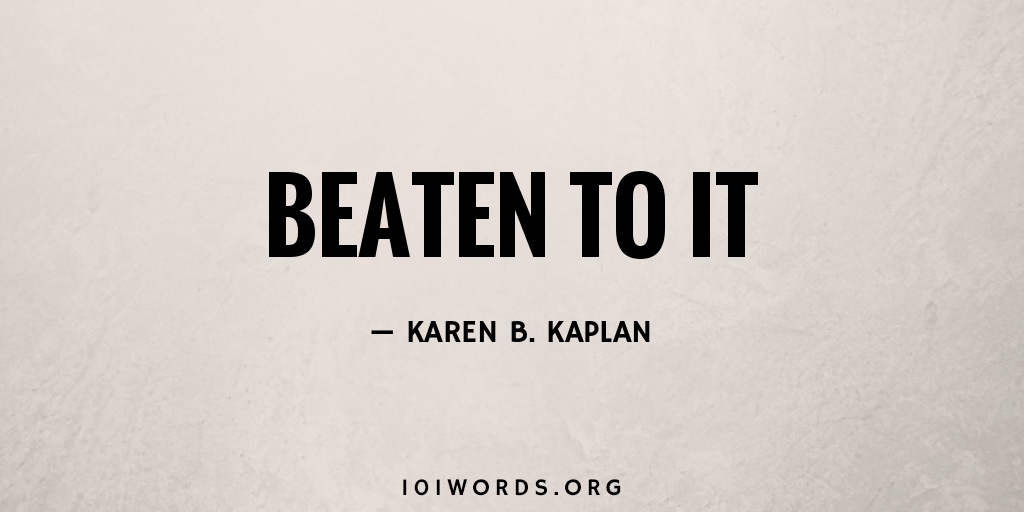 Bridget, a hospice patient, startled the staff by using a dating app. Without mentioning hospice, she wrote, “Short-term relationship highly desired with man attracted to the unexpected.” Albert, looking for a “carefree romp,” figured he had found his match. After arriving at the residence and eyeing ‘Pleasantville Hospice’ on the front door, he stopped dead in his tracks and wanted to sprint back to his car. But break a promise? No. As he neared Bridget’s room, he thought from her deep sighs he was too late. He was, but not because of dying. A male nurse had succumbed to her charms.

By Karen B. Kaplan