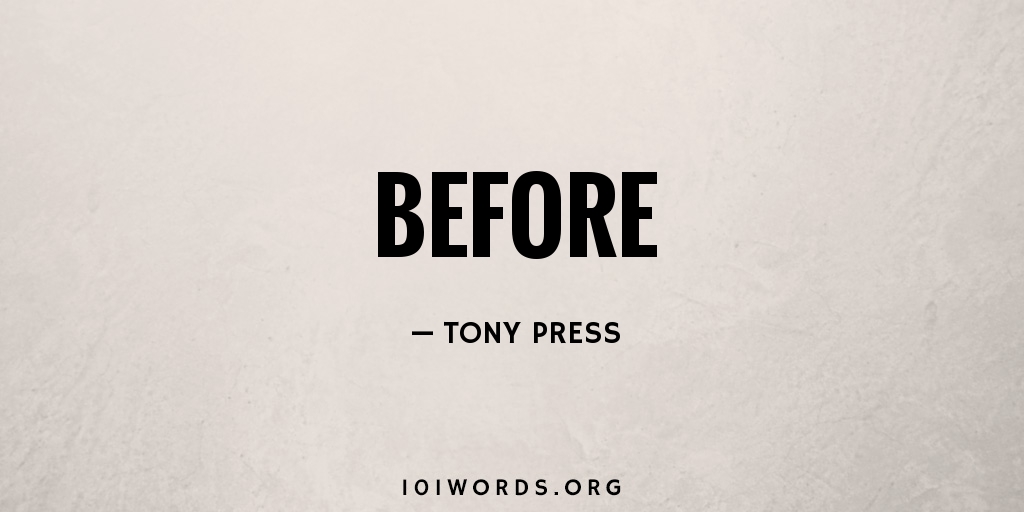 They said it as they held hands and walked the creek trail. They said it after returning to the café on Main Street where they both worked. They were seventeen. They had sex every Saturday night, the only night her parents worked late. She moved three hundred miles to a home for girls like her. She wrote unknown on the “father” line and then they took the baby away. She never saw it again but it was a girl.

After another year she never saw him again. After two years he never thought of her.