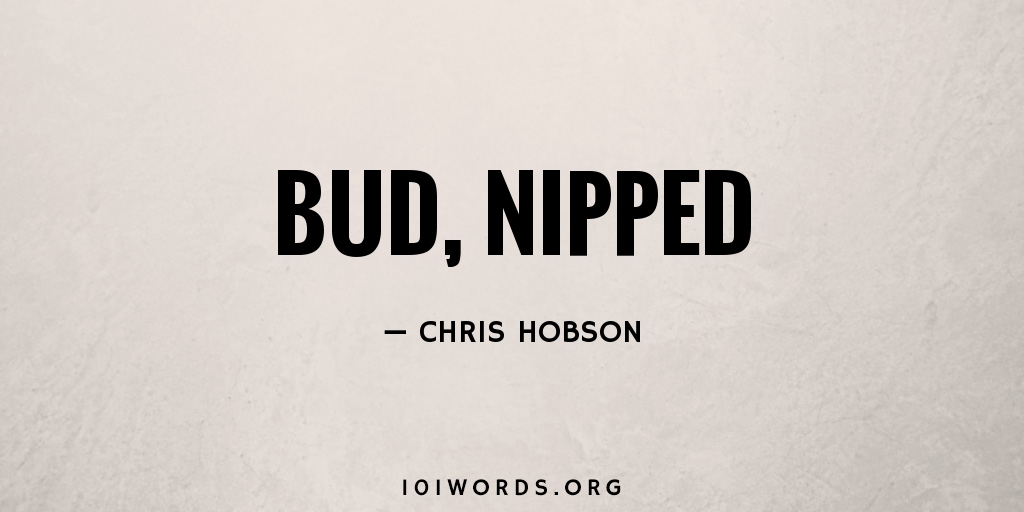 “It was you!” Henry pointed a skeletal finger at the man. In a wall of people rushing for platform two, Jack halted.

Henry’s voice sounded thick with phlegm. “Last Tuesday at 4:24, you coughed without covering your mouth.”

From within his black trench coat Henry pulled a store-bought flumeter. Shaped like an oval belt buckle, its tip glowed bright red.

Caught—Jack sank to his knees. Suddenly, uniformed men fell upon him, clapping handcuffs around his wrists.