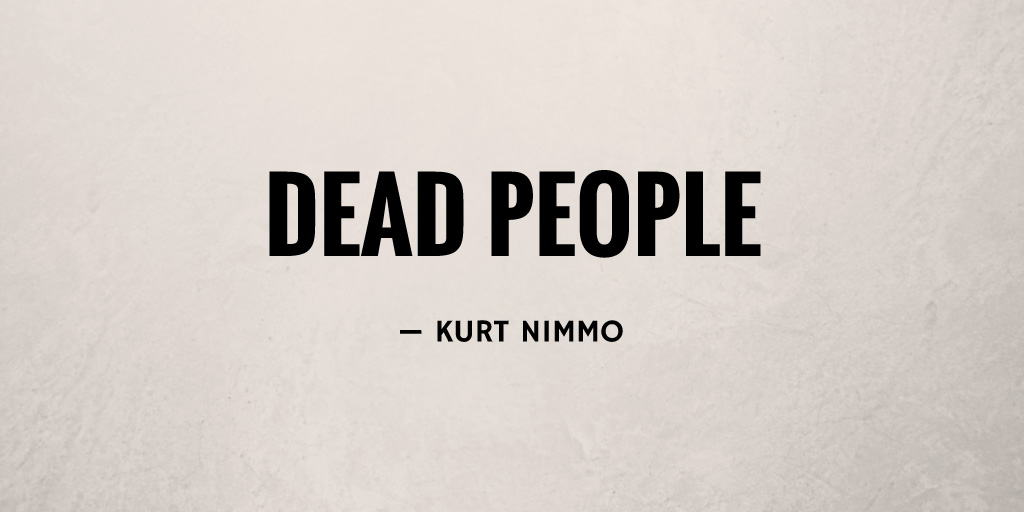 She likes to take pictures of the dead.

He rides with her to the cemetery. It’s just outside of town, nestled between jack pines and oaks.

Cemeteries creep him out.

He follows. Dead people. You can’t see them. They’re beneath the ground. Long since rotted, except recent burials.

It’s a gravestone with a photo mounted on it. A woman from another century. She aims the camera to take a picture of the picture.

He looks at the gravestone photo. Looks like her, he thinks. Then he hears something rustling in the brush.

I hate cemeteries, he thinks.