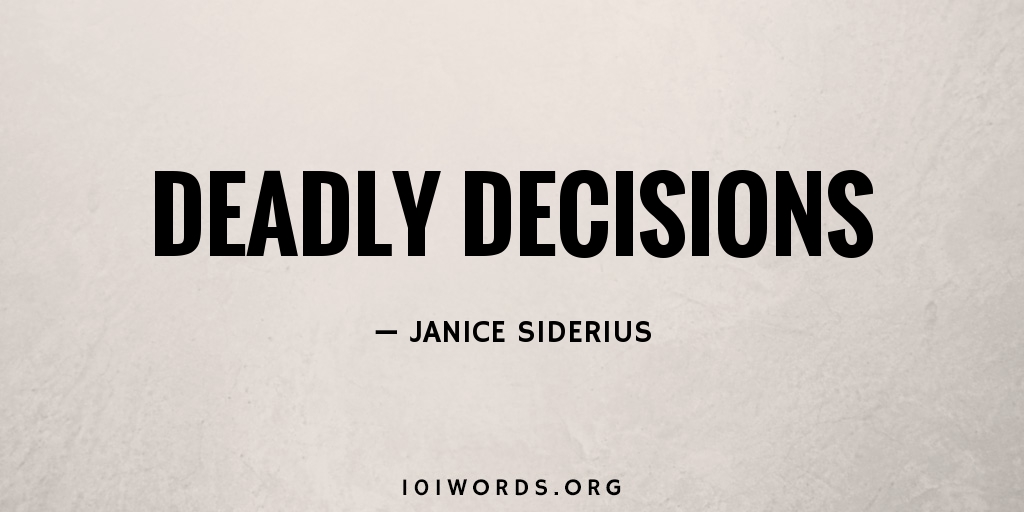 She was just as charismatic as he had imagined her. She was not beautiful, really, her nose was too big. But standing there in the throne room, Marcus could see why Caesar had been fascinated. Part of it was the wealth and the power. Now it was his turn to woo her; he needed her money and ships to accomplish his plan to rule Rome.

He caught her gaze and the future became real to him. They would sail the Nile and have great military successes in the East. But he could not see the asp slithering along in his future.