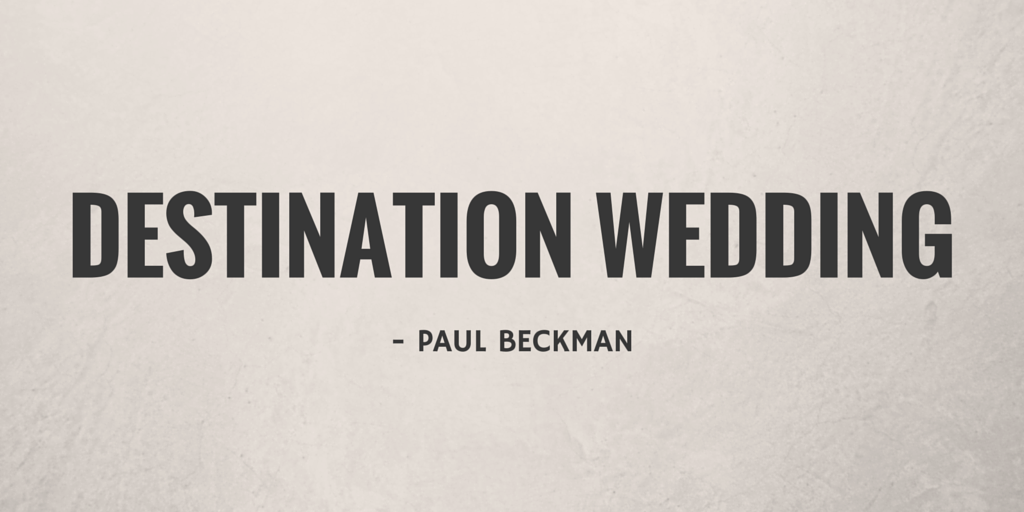 Sandy and Ben’s sitter called in sick so, against Sandy’s better wishes, they left their ten year old son and his grandfather alone while they went to the wedding. Ben kept telling Sandy not to worry so she worried more and called home often until it became too late to call. Texts went unanswered.

Sandy’s concerns made them both have a miserable time at the wedding so they drove home silently, in the middle of the night, instead of staying over as planned. She never forgave Ben or their son for her father wandering away and her never seeing him again.