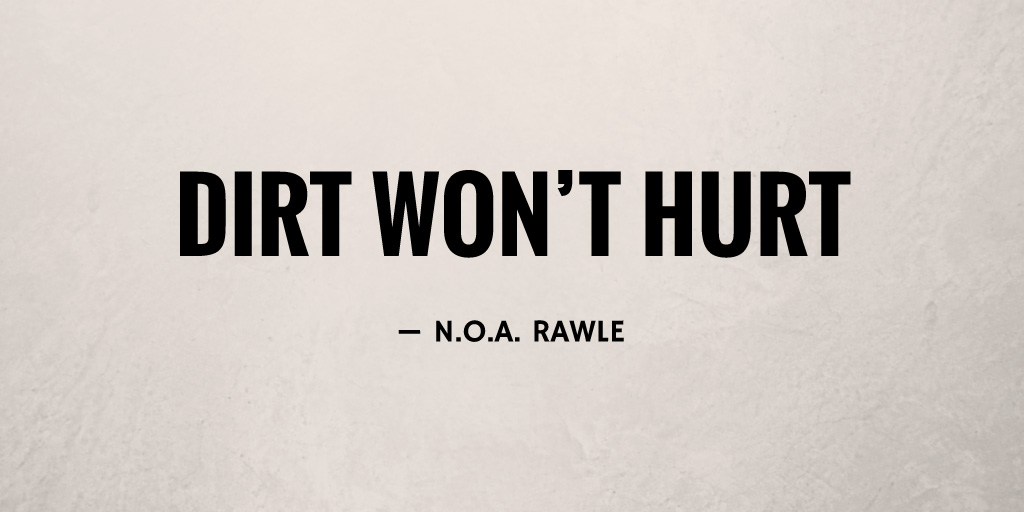 “A little dirt won’t hurt!” said Kerry plucking the pacifier from the floor and stuffed it back into whimpering little Gabriella’s mouth.

“Tell that to my wife!” joked Bailey, her neighbor gesturing to his shoes sodden with clods from the pig-pen of multinational bio-science corporation he had inspected that afternoon.

“You can’t believe the things I hear; only this morning I received an anonymous tip-off purporting that some clown’s sows were being fed with fodder engineered from experiments flirting with alien DNA.”

When little Gabriella grew up, she bore a child which changed the face of human development.