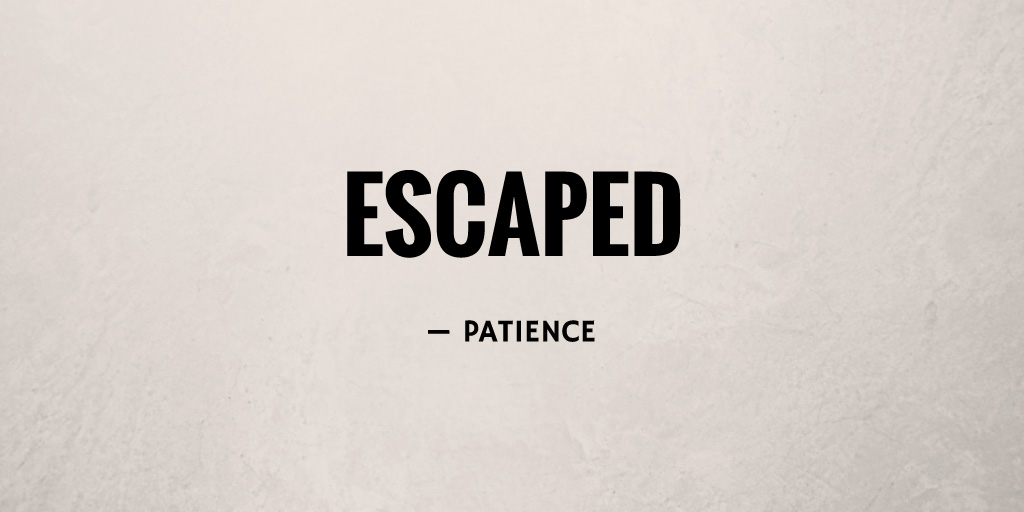 “Who’s there?” Doug called, his familiar voice echoing louder through the dark halls than the chimes of the ancient doorbell.

“Don’t know yet,” Jane hollered, her annoyance clear, yet she smiled at the thought of late-night visitors providing her with escape.

She trudged down the hall, yanking up heavy skirts that kept her as trapped as this old house while Doug’s radio screeched about poor crops and escaped prisoners.

The bell chimed again as her fingers touched the knob.

The investigators said the killer chose the house because of the unhappiness leaking out from under the door.