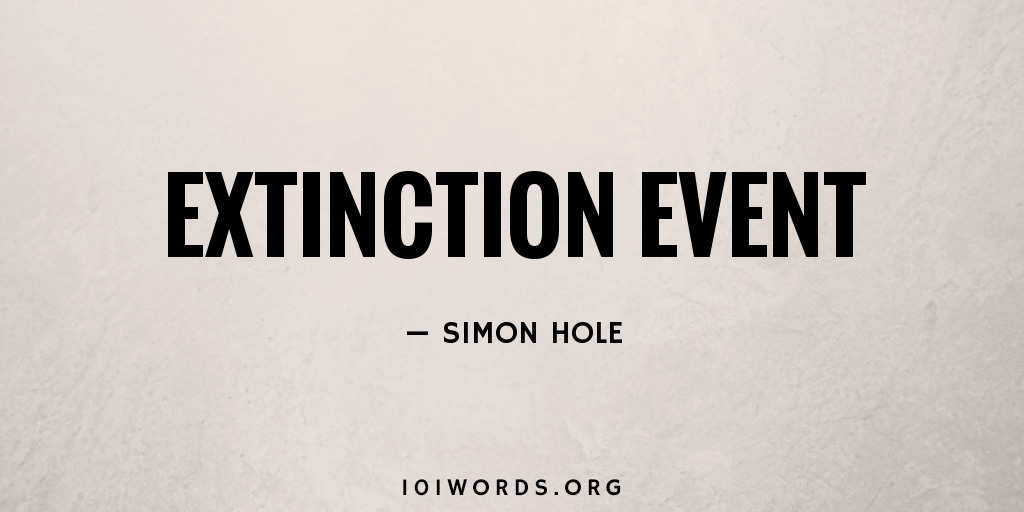 The bots were programmed to buzz around until they came across another tiny bot. Once two bots hooked up, they buzzed around until they found some sand. Just a few grains would do. After using the sand to replicate, all three bots buzzed away and started over.

Then someone became careless: an open window, a hearty sneeze, and before you could say Isaac Asimov, the bots escaped. Soon the air was so full of tiny bots that no one could breathe.