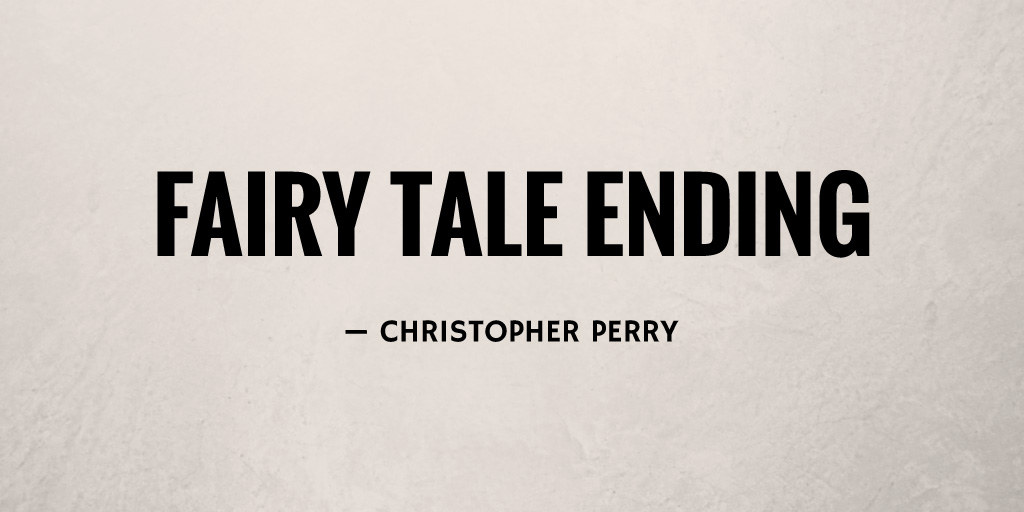 Everyone knows the story of the Tortoise and the Hare. Pride got to the Hare who was defeated by a humble yet determined Tortoise.

What most don’t know is what happened in the rematch. Well, the Hare trained his bushy tail off and absolutely destroyed Tortoise. Slow and steady can win one race, but talent and speed will ultimately prevail.

That is, until now.

BREAKING: The Hare is a cheater. The latest to use performance enhancing drugs.

Meanwhile, support has never been higher for the former-champ, Tortoise. The Hare could have his championship title asterisked or vacated entirely. Re-crowning Tortoise—champion.