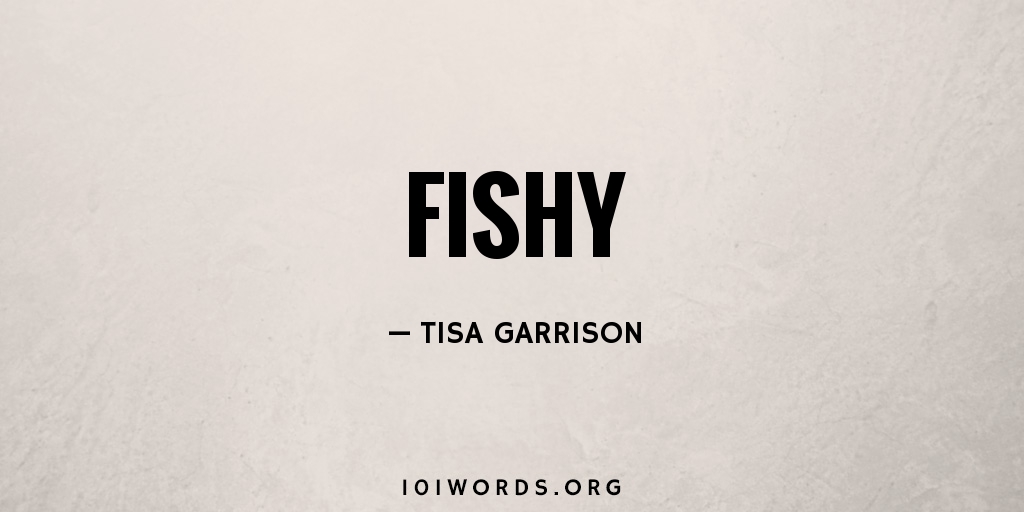 Two brothers went fishing. They threw in their lines on opposite sides of the boat, and within minutes JimBob pulled in a fish. He re-baited his hook, dropped it back in, and immediately got another bite.

After the fourth fish, JimBob’s brother, RJ, said. “Hey, let’s change sides. They don’t seem to be biting over here.”

JimBob agreed, and they switched sides.

RJ dropped his line in the water, while JimBob enjoyed a sandwich and coffee. After a few minutes RJ noticed a large fish circling his line.

Soon the fish popped up his head and hollered, “Hey, where’s your brother?”