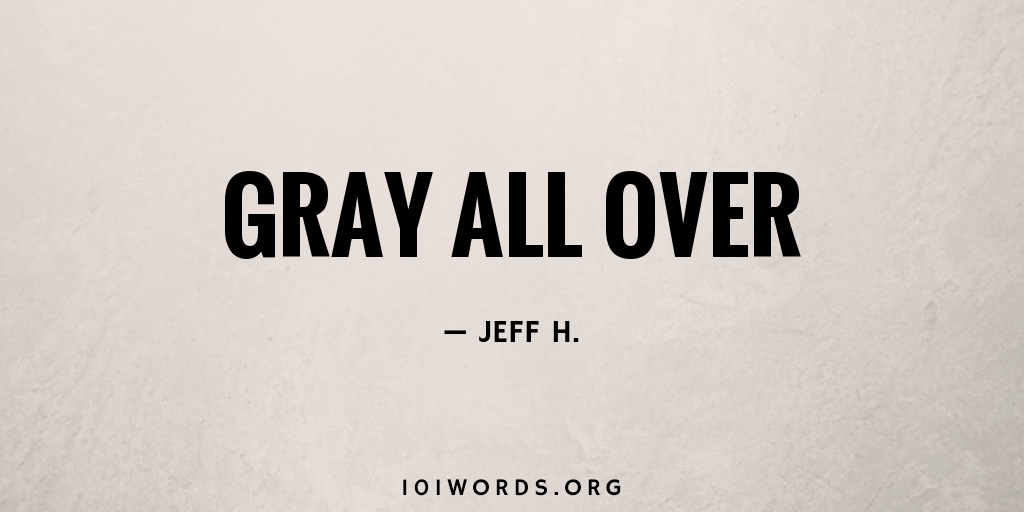 It was too outré to fully comprehend: there, in the banquet hall, in the very midst of their cocktail party, a Disney character loomed.

He was larger than his real-life counterparts. Yet otherwise he was completely familiar, with large ears that flapped slowly and a trunk that knocked over things as he drifted about.

Was it the drink? Some drugs? Mass psychosis?

No one wanted to broach the subject. And so all of the attendees sipped from their glasses and chattered in low tones, while glancing at—but never mentioning—the idiom they had all startlingly found themselves a part of.