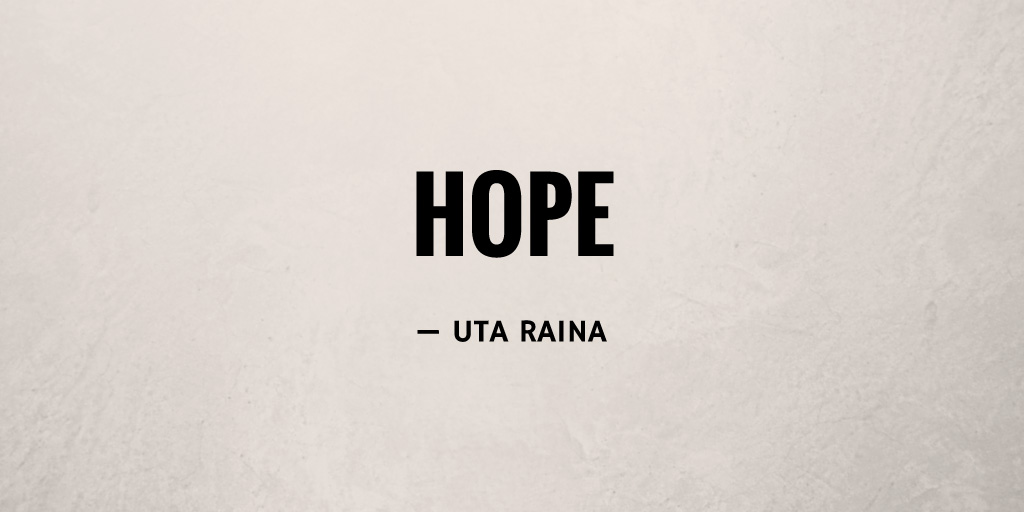 She had felt alone a lot in her life, even when she was with friends. Often she felt misunderstood and just listened to them. They barely ever asked her anything or were interested in what she was thinking or her opinion. In a big crowd she felt even more alone than usual. Since her childhood she had this feeling and she hoped every year that it would go away, but until her late 20s it just didn’t. It only dissolved gradually, after she had met him. Then slowly she gained the feeling of being part of something and there was hope.