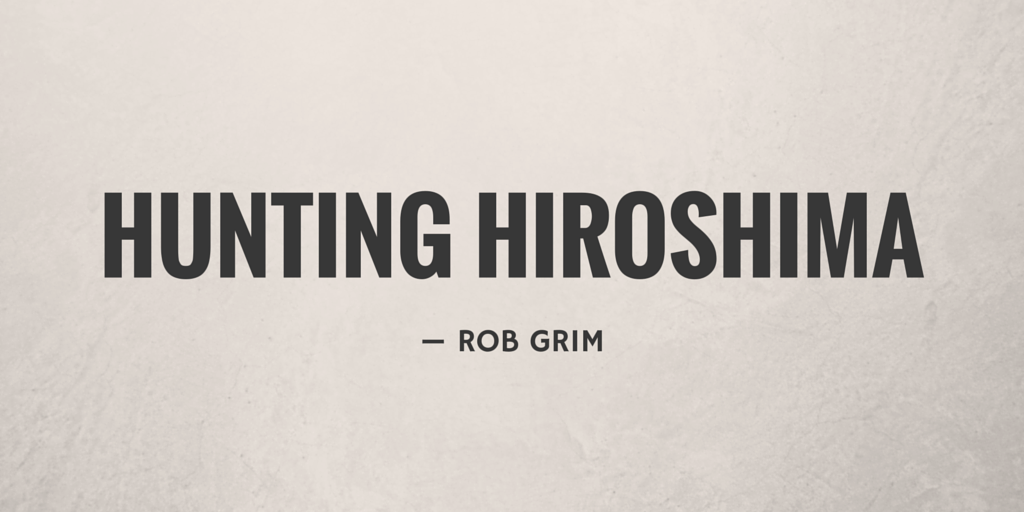 Near the Hiroshima terminal there’s an alley. It avoids most light beneath its canopy of torn awnings. At the edge is a brightly colored soda machine, nearby are businesses shuttered against daylight, and deeper is a tiny traditionally decorated bar. Beyond, the alley connects to others. Something is there, something not for you.

Later at night you remember the alley with regret. You remember ignoring the tug to explore. Whatever happens there, it’s happening now. You stood near the city soul stripped bare…and walked away.