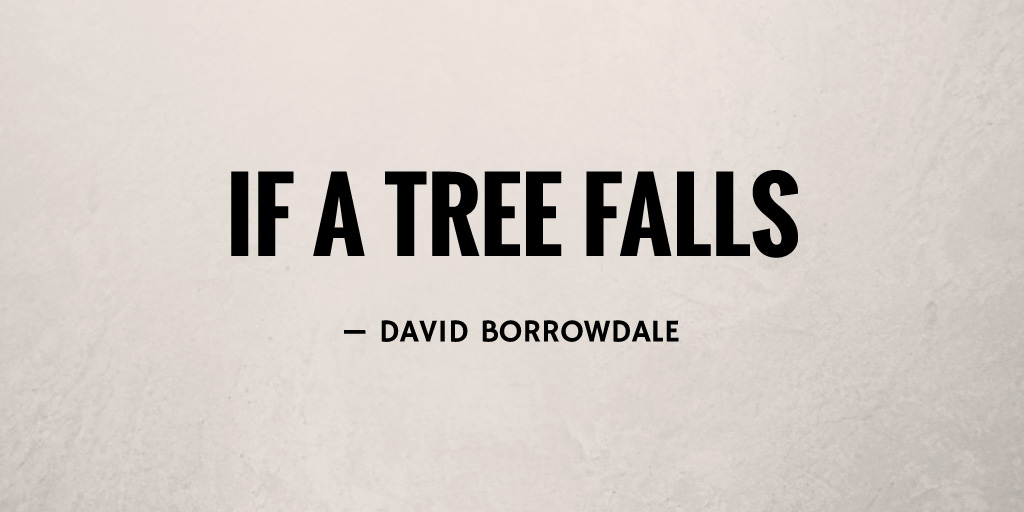 Jim stood on unsteady legs at the altar of the silver trough. Despite an evening of beer and bourbon, his shy bladder was balking at the presence of the youth beside him. He waited, looking neither left nor right, until his company finished and turned. Liquid began to flow, but not from the soap dispenser or the tap. The whack of the door confirmed the youth’s unripe departure.

He zipped up, checked his face in the mirror and considered his options. The cubicle was empty (green on the lock) so he left without washing his hands.