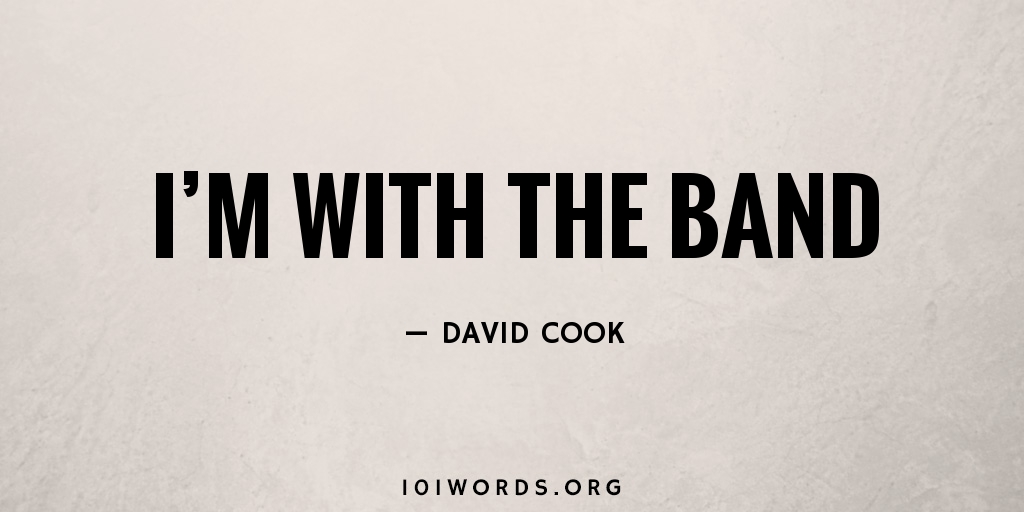 The drummer battered away at his kit with venomous incompetence, while the guitarist didn’t so much play her instrument as murder it loudly. The singer’s piercing shriek, meanwhile, was verging on shattering my eardrums. She whirled the mic stand around her head, almost decapitating the guitar player, hollering a song that didn’t seem to have words so much as a series of hugely enthusiastic noises. It was the best gig I’d seen in years.

The band abandoned their instruments and ran towards their sausages, baked beans, and potato waffles.

I tidied up the toys.