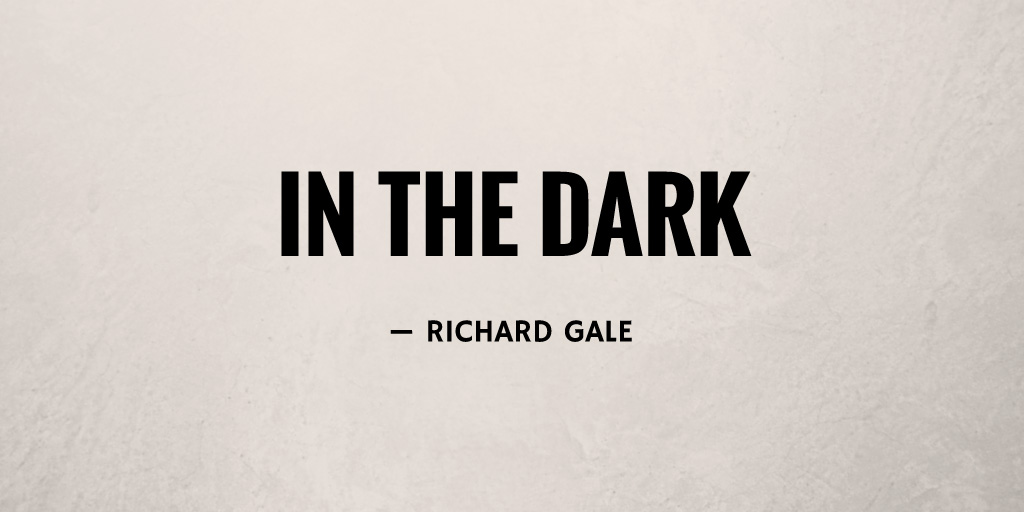 The ding of the hammer connecting sounded like a far off bell. The tile came away from the wall with the gentlest of taps. He reached behind it, touching the pitch black of the small recess until his fingers found the folded paper among the dust and rough stone edges. For a moment he wondered if the light would dissolve it, he was sure he had seen that happen. But no, the yellowed document survived its return from the darkness. Carefully, nervously, he smoothed it flat against the floor and, for the first time in a decade, read his real name.