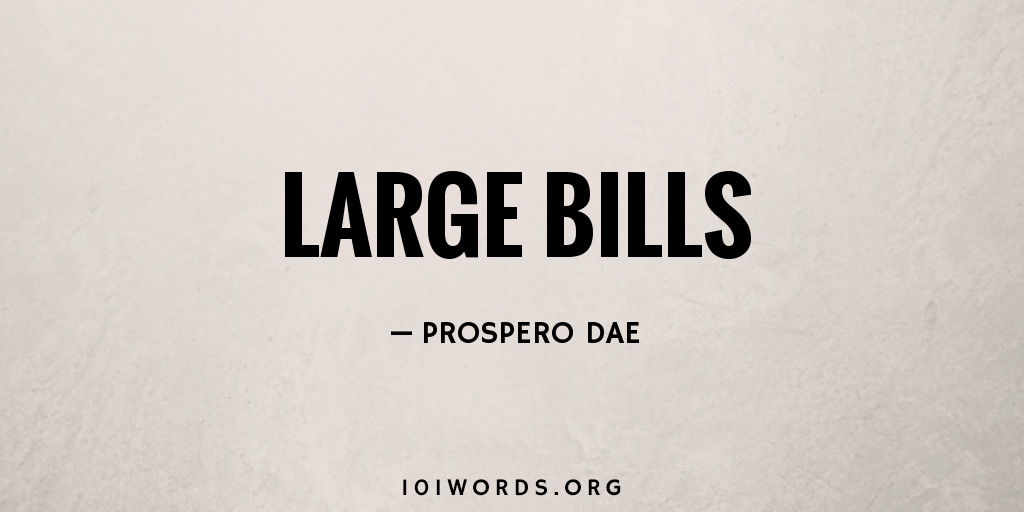 When he arrived at the bank counter he handed the teller a demand note.

Remain calm. Take out $2,500 dollars in large bills. Do it quickly. No one will get hurt.

She furrowed her brow, and without hesitation began the task—professionally, without hint of a hitch.

The transaction took under three minutes to complete.

Then the teller scribbled a note of her own on a chit of paper.

He signed the withdrawal slip, whereupon she returned his bank book—and the husband and wife duo parted in silence.