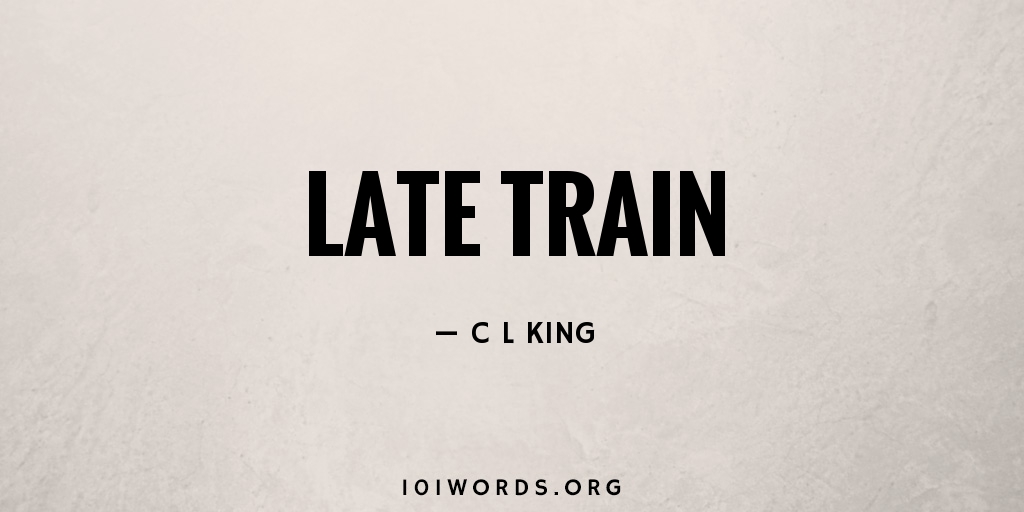 Every morning, from my vantage point on Platform 1, I’d see him on the opposite side.

He was balding, bespectacled, and baggy-suited, with a greyish face. I wondered what could weigh a man down so much that even his facial features pointed south. It became oddly comforting, seeing him. A familiar marker on my daily commute.

Yesterday I saw a tattered bag like his, discarded on the pathway to the station. The platforms were crammed with frustrated commuters, cursing the soul lying broken down the track. I scanned the crowd for him but he wasn’t there.

He wasn’t there today either.