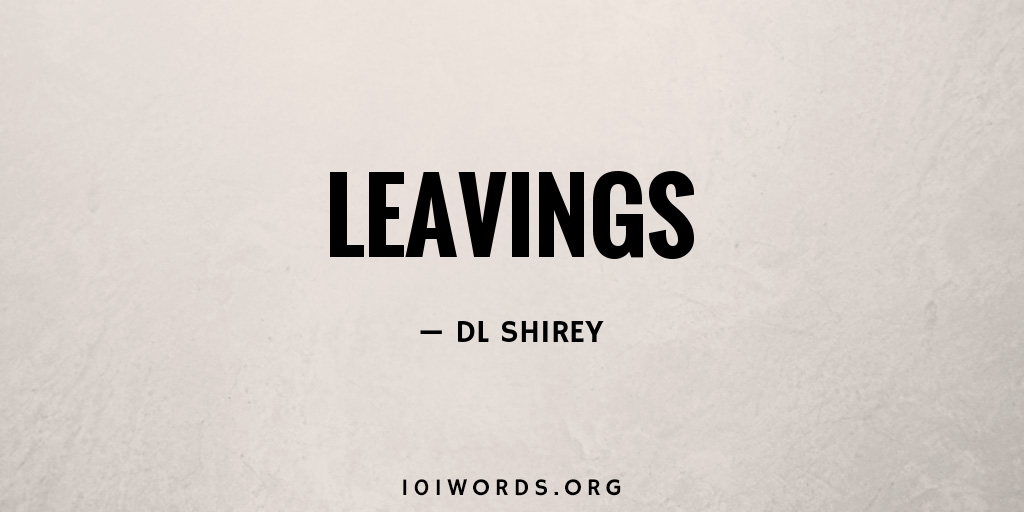 The dreamy, slow circle of the overhead fan. The sound of a fly making lazy pivots on this hot afternoon. “Sweltering,” Mom would have said, “but the lawn won’t mow itself.” A push mower leans against the maple we named Old Man. His leaves cover the tall grass. The rake is just outside the screen door. So are the grass shears. Mom would have made iced tea, jangled cubes in the sweating pitcher to tempt me, to show my reward for doing her yard. I’m nursing a beer instead, satisfied, having trimmed around her headstone and raked up all the leavings.