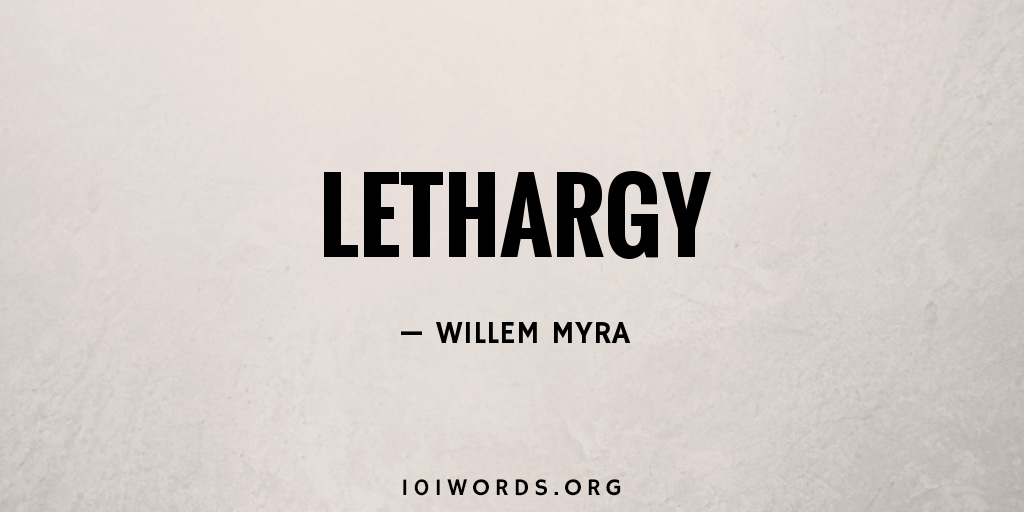 She’s the witness to her own murder. Her assassin is consuming her from the inside, peeling off one layer after another. It’s a slow, excruciating death. The core of her being—gone.

She’d like to reply with something eye-opening, something poetic, like “Social anxiety is a reverse Panopticon,” but that would sound artificial, pretentious, so instead she shrugs, adding doesn’t talk to who she has become.