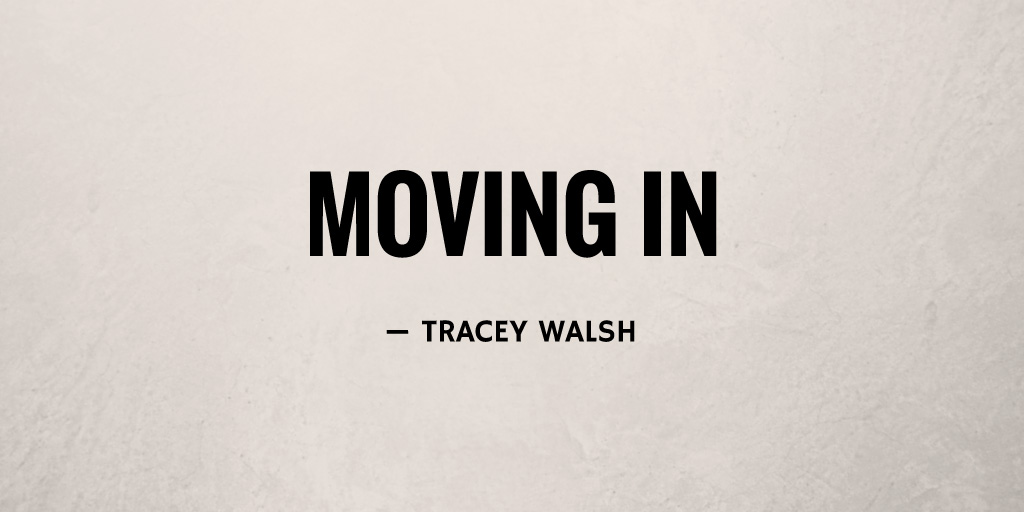 The Oaks retirement village nestled in an oasis of greenery, absorbing the noise and smell of traffic and creating the illusion of semi-rural living. This despite the fact it was just a poorly hit free kick away from the town’s football stadium.

Her dream home. It was made for her. If she had to become other people’s nightmare to acquire it then so be it.

The waiting list was endless and the only way in was via “Dead Man’s Shoes”. Nobody was going to move on by choice—she would have to use a little encouragement.

Or a lot of force.