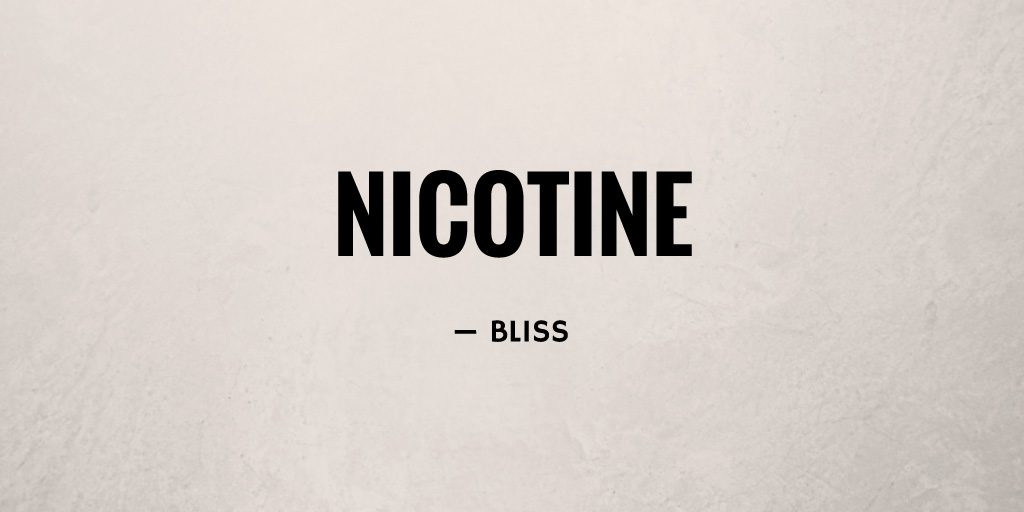 She pulled the cigarette from between her cracked lips and blew grey waves of smoke. He hated when she smoked but she could not help it. She craved the burning in her lungs and the nicotine buzz. Suddenly, fingers from behind her wrapped around the wrist that held her cancer stick and ripped it from her finger tips. She cried out as he snubbed it’s glow. “I told you to stop,” his voice was angry but also almost pleading with her. “I told you I can’t,” she whispered in shame. He wrapped his arms around her slim waist. “I’ll help you.”