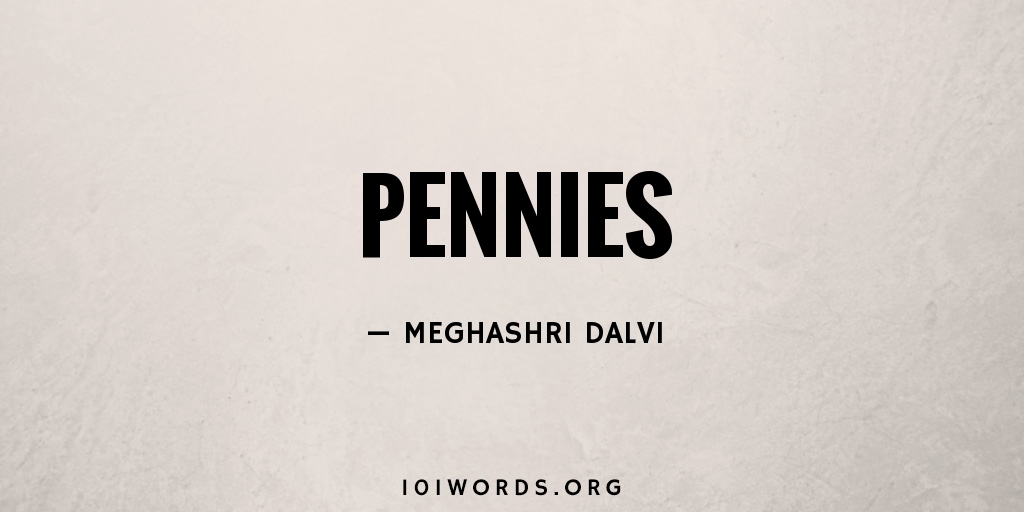 Pennies disappeared as the clock struck midnight. In the new scheme of things, everybody dealt only in virtual currency. Pennies had no place in the progressive digital economy.

But it still had a place in the hearts of the people. Many held on to their pennies as keepsakes or to throw in fountains someday. Some made jewelry out of them, and some made them into art pieces for hanging on walls.

Others preserved a few pennies to explain idioms to the future generations.

The remaining pennies just piled up in a huge government warehouse and became the largest treasure nobody wanted.