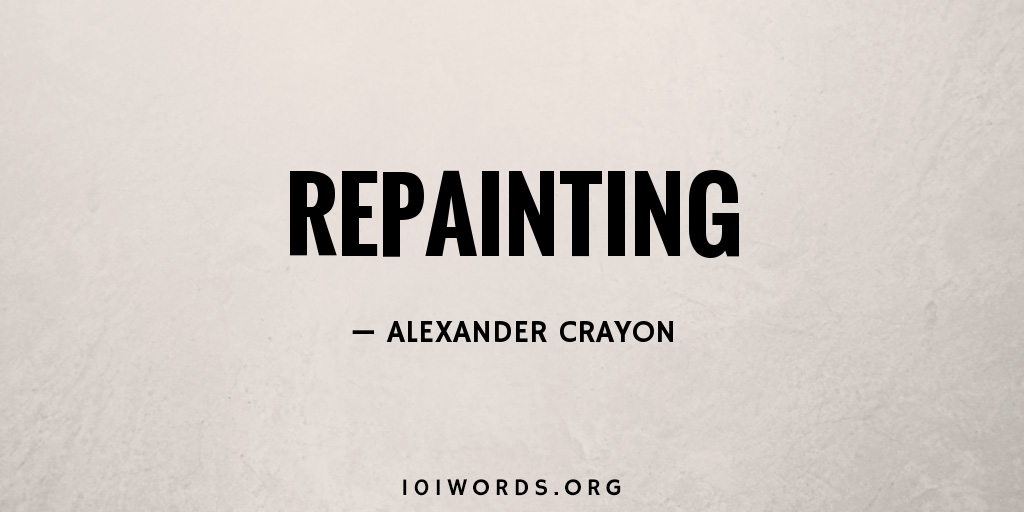 Grandpappy told me he didn’t believe in death. He believed in terms. “People have to come to terms with life, kiddo. Terms dictate everything—the beginning, the end, and all that shit in between.” An hour later, he went into his bedroom and spattered his brains onto the wall that Ma had just repainted. How rude. We found him grimacing, his eyes wide open. He looked wild, like a monkey that got caught devouring another monkey. Prozac dotted his nightstand. “Never take any pills,” Grandpappy had told me. “They’ll make you crazy.”

Poor Ma. She’ll have to repaint that wall again.