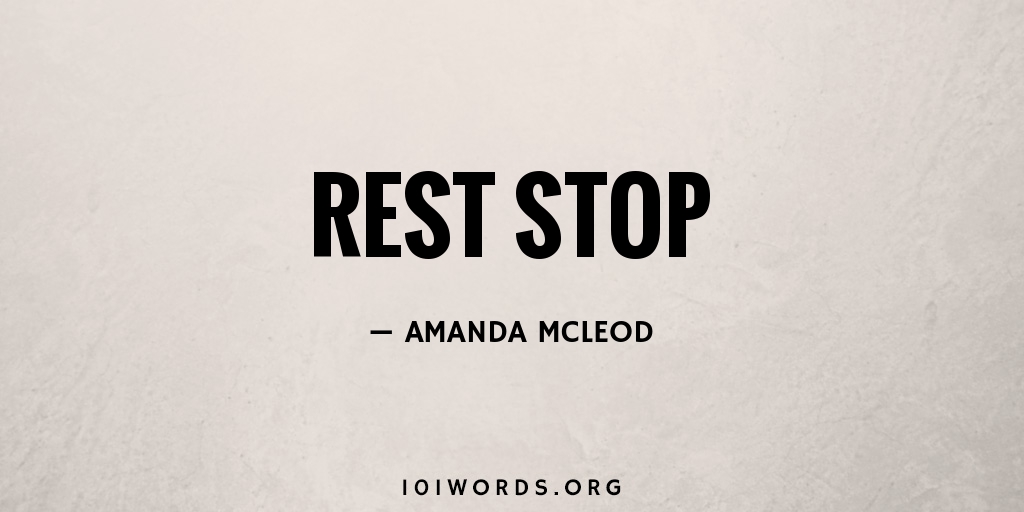 Chloe pulled up at the rest stop as her car’s engine breathed its last. Fluorescent lights hummed as she entered.

She dropped onto a seat opposite a trucker, who looked up briefly before retreating into his fog of newspaper and exhaustion. She sipped her coffee, played with her phone, until she heard his little snore.

Chloe casually picked up the keys and walked out. Climbing into the truck, she roared the engine to life and eased out onto the freeway. Second problem solved.