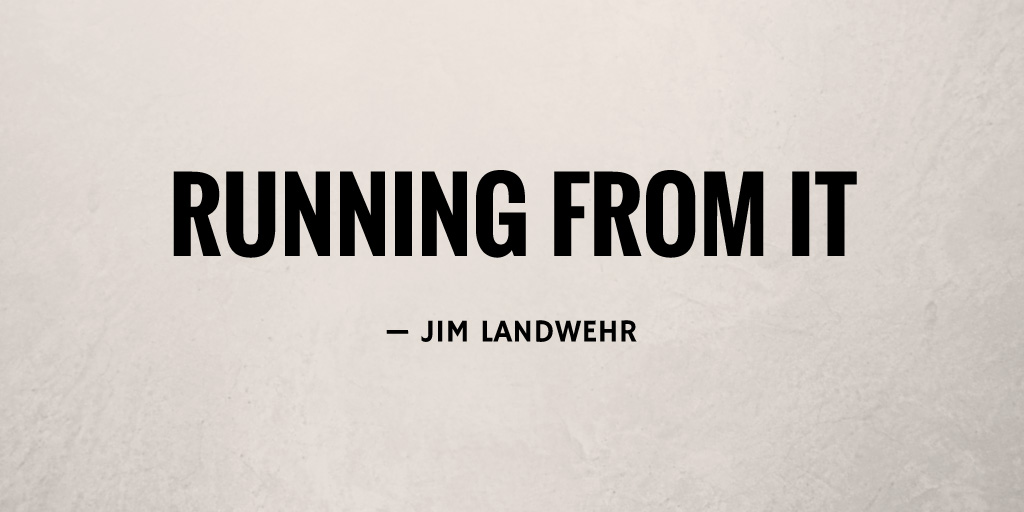 A circus clown for thirty-seven years, Farcus was having a bit of an identity crisis. He felt like a two-bit entertainer from a generation gone by. Barely making minimum wage for pandering candy and sculpting balloon animals, he was looking for a change, a career shake-up. Clowns had taken a bad rap ever since King’s novel, It. Farcus thought I’m not a bad guy, why don’t people like me? So, when he saw the ’72 mint banana-yellow Dodge Charger parked in the Walgreens lot, he couldn’t resist. A coat hanger and screwdriver later had Spunkles the Clown working the Hurst shifter.