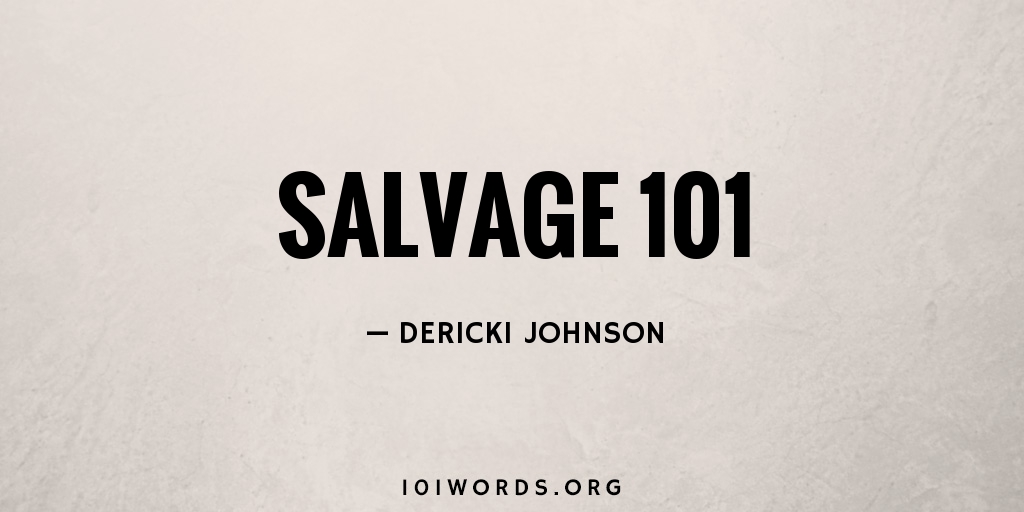 101…that’s how many nuclear bombs it took to end this world.

200,000 devices remained safe and secure in hardened sites. These were what the NokNok’s robotic transports salvaged to power its fleet for the next dimensional jump towards their safe haven, a particular super planet in another dimension that met their needs.

Hopping doomed planets, like a hiker jumping from stone to stone across a rushing stream, the NokNoks nudged clueless races to self-destruction, then harvested leftover fissionable material, post mortem.

Now only one planet remained between them and their Promised Land. Most of its inhabitants called it Earth.