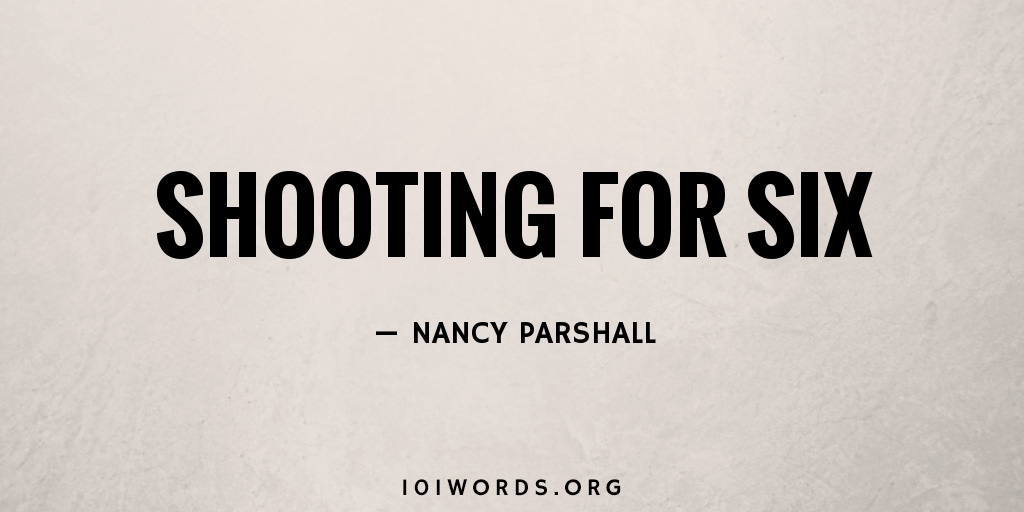 She wheels her bagged possessions into the bushes beside the Shell Station and waits. Finally, a Mercedes. When the driver saunters inside, she makes her move. She starts the engine, slams it into gear, floors the gas. She parks around the corner.

Seat pushed back, she waits.

“Dammit, Becky,” says Officer Whitley. “This’ll cost you five years.” It’s her first ride in his back seat, though he’s reluctantly shooed her from the street, the hotel lobby, the church parking lot.

“I’m shooting for six,” she says. “That’s when my Social Security kicks in.”