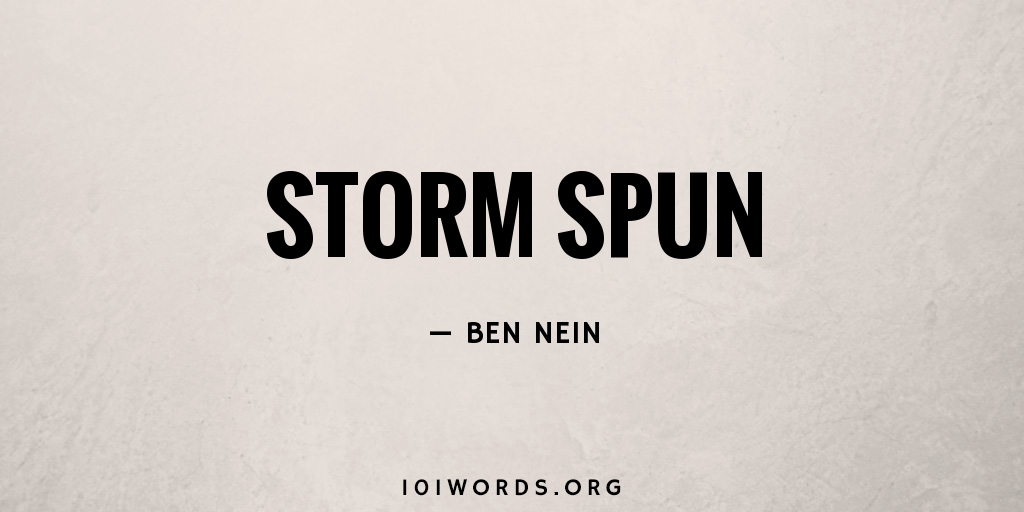 Garrett was sure this was the end.

He sat in his old Buick Century, the blue steel behemoth he’d driven forever, and tried the key again. The engine groaned and the lights briefly lit the landscape before winking out. In that brief flash, Garrett saw snow-covered trees and blank whiteness beyond the guardrail he had burst through when the Buick hit black ice. Garrett sighed, accepting his fate.

Then, headlights approached, and hope flickered. But were they coming too quickly? No, they were slowing. He got out of the car and saw her coming.

Garret was sure this was the beginning.