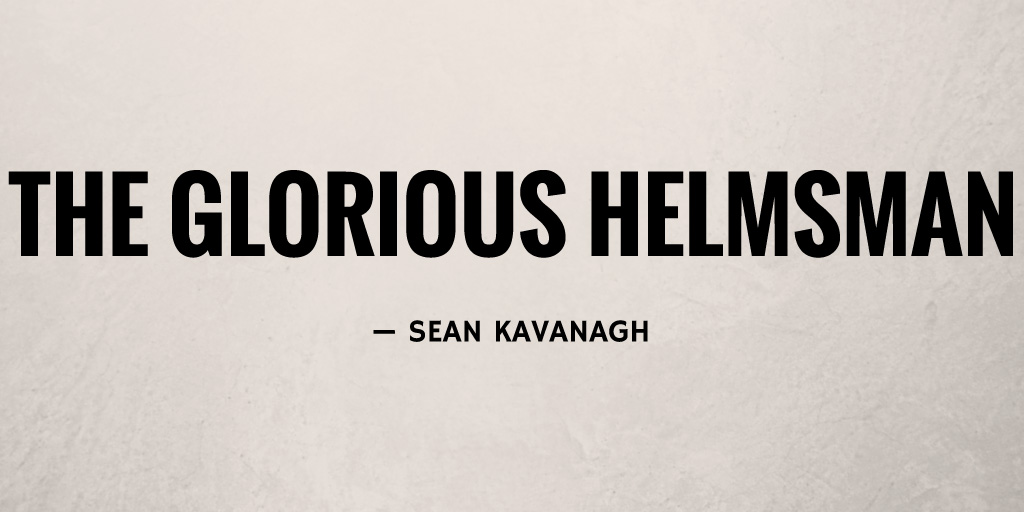 “They have decided,” he said panting.

“I look forward to their wise decision,” the second man replied.

“In the matter of the recently deceased Glorious Leader, it has been decided he was 71 percent good and 30 percent bad.”

They both peered at the paper.

“The Party is never wrong.”

“The Party is never wrong,” parroted the second man.