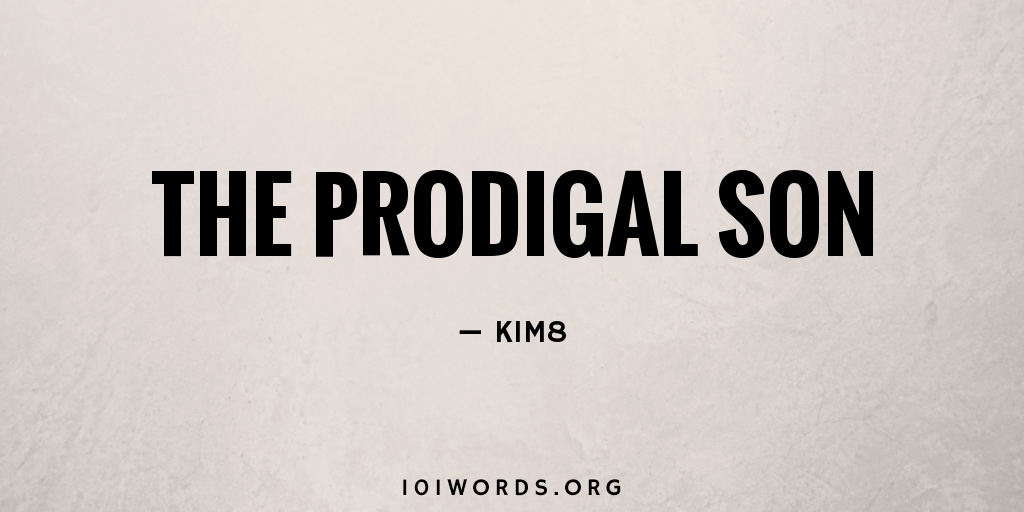 Greg let the screen door bang shut behind him.

“You’re finally back,” his father observed. He was sitting in the same armchair ten months later. “Your crap’s in the garage. Don’t think for one minute you’re moving back in. You and your mother were boils on my butt, bloodsucking leeches the pair of you. At least she had the decency to die with insurance.”

Greg reached into his bag. His hand closed around the cold, hard handle of a knife. As he raised his arm above his head, he wondered if they’d be serving Jell-O for dessert at the prison tonight.