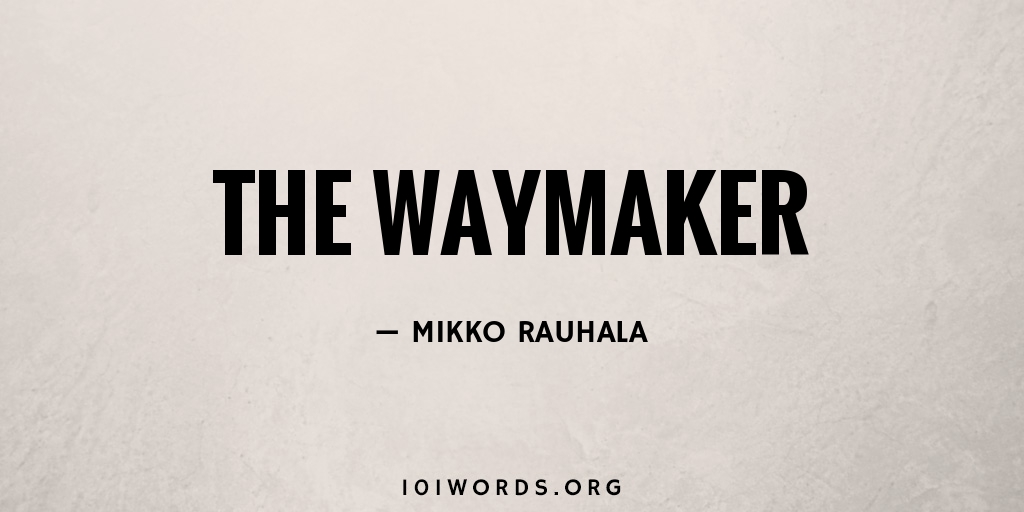 Kaya’s ship entered its final orbit around Tau Ceti. At long last she could activate the portal, ending twenty years of solitude.

With a crackle, a doorway opened to the distant Earth. In came a man in a suit, wearing a smile. “Well done. You’ve opened up a whole new frontier for humanity. I can now remove the loneliness adaptations and restore your original personality, as agreed,” he said.

Kaya sighed. The woman who had joined up seemed distant and alien. The change might as well be death. “I’d rather go on another mission.”

The man nodded. All according to plan.