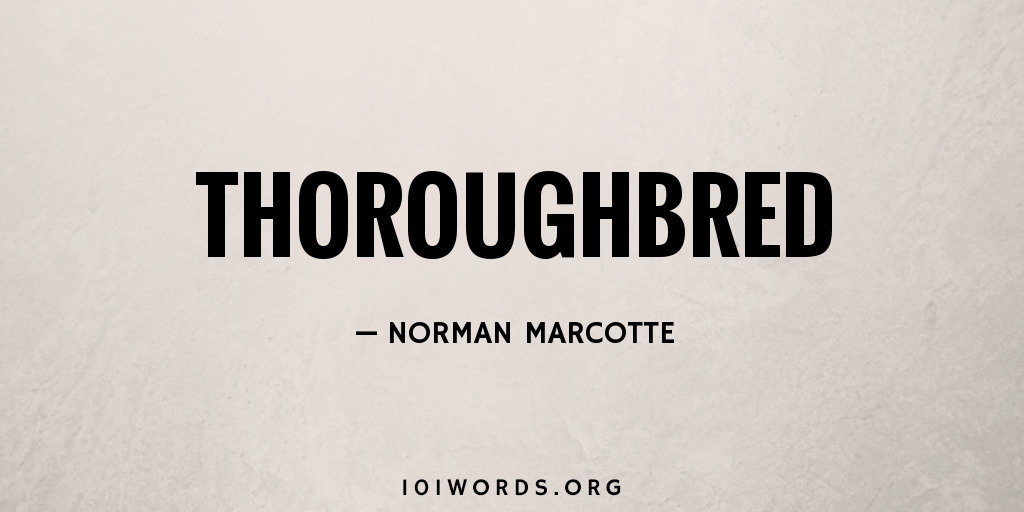 Brutus was bred for his muscles. They fed him protein five times a day. They injected him with the latest muscle enhancing steroids. They trained him to be a brute.

The Games organizers opened the gate and marched him to the center arena. The crowd cheered wildly when they announced his name.

“Only one more fight,” his master had promised him, again.

When his opponent charged, Brutus raised his left hand with the sign of a ‘V’. He threw his head back and drew the long blade across his neck. His last gesture of defiance was the beginning of the end.