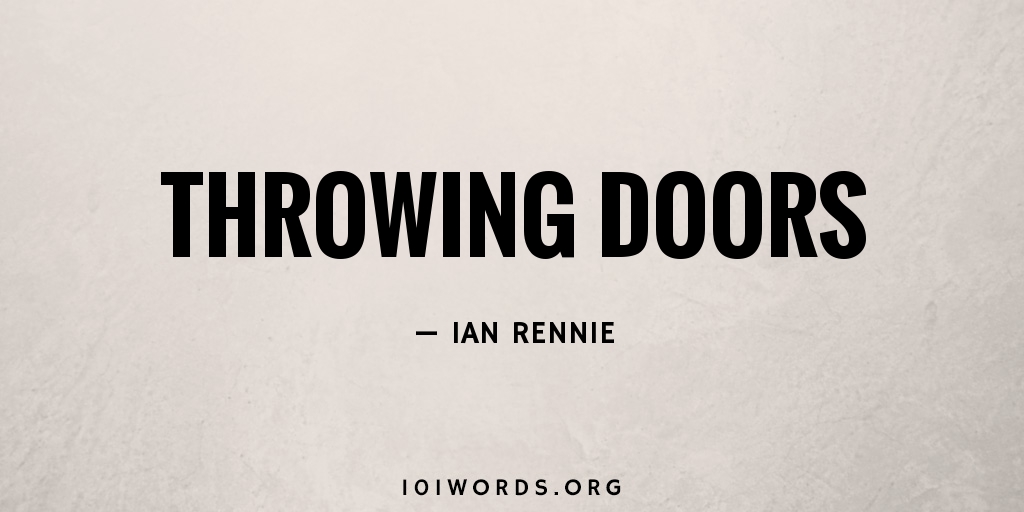 It was a brilliant idea, until the moment it ended the world.

Space could be folded if you constructed a pair of entangled warp gates. You could travel faster than light but only to places you’d already been.

Then someone had the brainwave: warp gates were cheaper than manned rockets. Launch them to other worlds, and we could traverse the stars in seconds.

For decades we sent gates to other planets, hoping to walk through and take these worlds as our own.

When the invaders came through, we realised our mistake much too late.

Doors could be opened from either side.